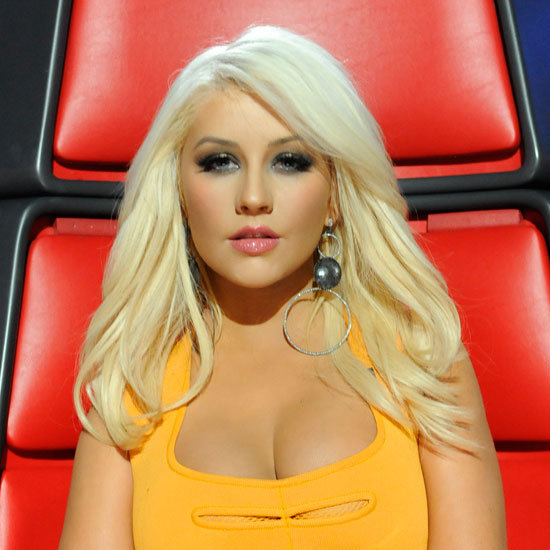 X Factor vs The Voice – will it ever end? Probably not. Christina Aguilera is the latest mentor from the NBC talent show to bash her rival talent competition as she thinks the X Factor is purely based on bashing other people’s dreams on becoming a star, before adding that most of it is just done to amuse people so that the ratings stay high each week.

The Voice on the other hand is the complete opposite, the singer says. She explains that the show finds genuine talent without mocking someone by their looks and appearance — Christina is fascinated by the genius idea of not being able to see a contestant when they audition. If she likes the way someone is singing, she has the option to turn around which will then result to the contestant choosing whether or not they want that particular person to mentor them through the competition.

“We’re not there [on The Voice] to bash talent,” Metro quotes her as saying. “We’re not here to tear people down just for ratings or just for fun or just to make ourselves look good. The whole concept of the blind auditions is truly genius. There are no stereotypes that you can judge someone on, other than their genuine talent and raw vocal skill.”

Aguilera announced last month that she will be leaving The Voice for its forthcoming season to focus on her music career, while she also plans to go on tour to support her new album, Lotus. “Since this year NBC and The Voice have decided to tape back-to-back seasons, requiring a full-year commitment, it is important for me to take season four off, allowing me to support my music that my fans have been waiting for,” she said in a statement last month.