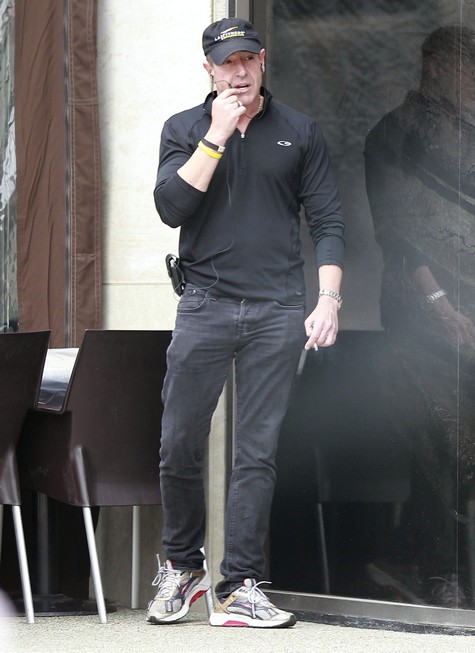 The Lohan family is one of the most dysfunctional families on the planet. Their sagas are well documented in the annals of entertainment history, including Dina Lohan’s recurring breakdowns. However, after Dina’s latest cocaine sniffing money lending scandal, Michael Lohan finally erupted and compared the fame whoring mother with Norman Bates’ mother in Psycho.

According to an exclusive RadarOnline report, Michael Lohan told the entertainment site, “Here she goes again! I just heard that Dina fell off her rocker again! She reminds me of Norman Bates’ mother in Psycho. I really think her cuckoo has definitely left her clock.” Allegedly, Lindsay Lohan reached out to her father after a massive fight with her mother about $40 000 Lindsay had given her. Michael tried to intervene on his daughter’s behalf, but all hell broke loose. Dina now wants Lindsay to get an Order of Protection against her father. He said about this ludicrous news, “Now I hear that SHE wants Lindsay to get an Order of Protection against ME!! Really? For what? Was I the one who was the one who was drunk, high, threatening Lindsay and hung over the other night (after Dina partying all night with Lindsay, then holding her against her will) and then drove Cody to school in that condition?? On the contrary! Maybe it’s because Dina got wind that I want the court and Child Protective Services to investigate her for abuse of ALL our children, including that of Lindsay’s finances!” Uh-oh! This is a family fight we’d rather not get involved in!

Michael Lohan didn’t stop there with his dramatic overreaction skills, “Bottom line is Dina is a danger to our kids and everyone can see that! Trust me; God WILL bring the Truth to light and Karma WILL strike again! Just like every other time she lies. Please understand, for the sake of my children, my mother and the rest of my family, I never wanted nor I want to say anything about Dina BUT I cannot let her lie and cause the collateral damage she does on my children, nieces, nephews and the rest of my family! Why can’t she just get help for her issues, get a job and stop? What she is doing is a selfish act and not fair to anyone!”

We are officially freaked out. Perhaps they shouldn’t make their battles so public? Heaven only knows what goes on behind closed doors in that fame whoring family… What do you think? Do you think Dina is losing her sanity? Let us know in the comments below.