Drake (Finally) Graduates From High School, Takes To Twitter To Celebrate Getting Diploma 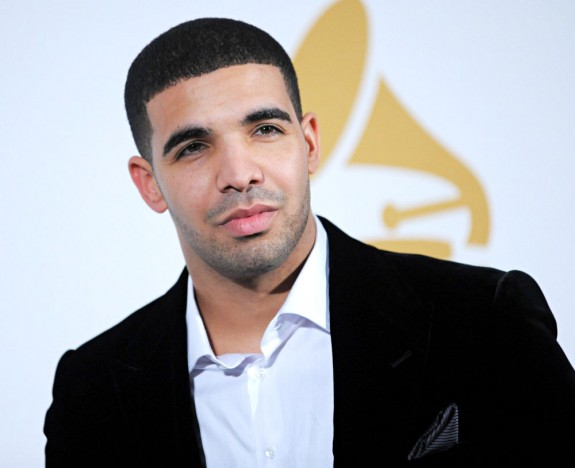 Successful rapper Drake has graduated high school and he is extremely happy about it. Though he may be 25-years old and worth a whopping $16 million through his two successful albums, Drizzy decided to head back to school over the summer and make his mother proud, not to forget that he wanted to show an example to his younger fans that they should get their diploma and follow their dreams.

Before the summer, Drake had said he will be finishing his exams with the help of his teacher who would be lecturing him. He explained: “I’m actually spending my summer graduating high school. That’s my main focus after OVO Fest. I only have one credit left, and I’m really excited about that.”

Earlier this week, Drake tweeted that he had done very well in his test and  that he had graduated from high school: “97% on my final exam. 88% in the course. One of the greatest feelings in my entire life. As of tonight I have graduated high school … “Thank you to my teacher Kim Janzen for spending the last 5 months working tirelessly with me!! OVO SOUND.”

Meanwhile, Drizzy Drake recently explained that for his forthcoming album, he’s hoping to get Justin Timberlake to duet with him for one of his songs. “I would love to do a collaboration with Justin Timberlake, and [Noah ’40’ Shebib] he produced with Sade, and I would love to do a song with Sade,” he told MTV. He continued that he will be part of the late Aaliyah’s album: “To get 13, 14 new Aaliyah songs, everybody should be excited. It’s not about me. It’s not about 40. It’s about her and her fans and us just getting the opportunity to give you something that we feel is great,” he said.