Adele Gives Birth To A Baby Boy!! Singer Said To Be Over The Moon With Arrival Of Son 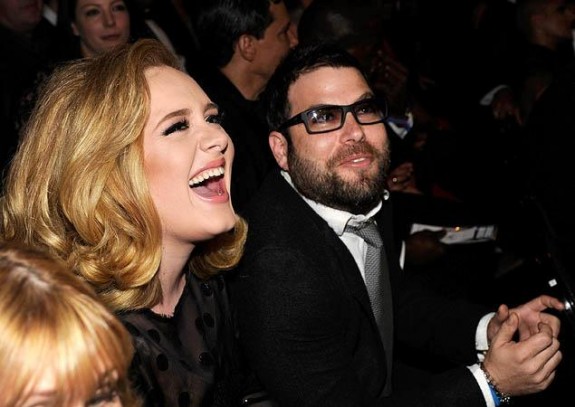 Adele has given birth!!! Aaaarh – okay, we need to keep calm. Ha. The singer reportedly gave birth to a baby boy last week by her longtime boyfriend, Simon Konecki. Adele, who announced her pregnancy back in July – but didn’t state how many months she had been knocked up – is said to be ecstatic and overjoyed with her child, a source said. The 24-year old had been thinking on starting a family for years and the time has finally come.

“Adele and Simon are ecstatic at their new arrival,” a source said. “She was over the moon that they were expecting their first child together.” Konecki shared his excitement on having a child back in August, where he stated that the baby would be arriving very, very soon. He said: “The baby is coming so soon,” he said. “I’m very excited. Adele is doing well and we can’t wait.”

Now that the baby is here, Adele plans to move to a private home where paparazzi will never be able to see her. According to reports, she is planning to keep a low-profile for a few months – maybe even years – before she returns to recording another album. As of right now, her main priority remains to her child and her boyfriend.

“Neither she nor Simon wants to bring up the baby in London. They want to keep a low profile when the baby is born. I think we’ll see even less of her then,” an insider explained. “Despite her millions, she is going to give the baby the most important thing of all – love. The baby is very special to have such a special lady as its mother.”