Leona Lewis On Trusting People: ‘My Friends Sold Me Out To The Press For Money’ 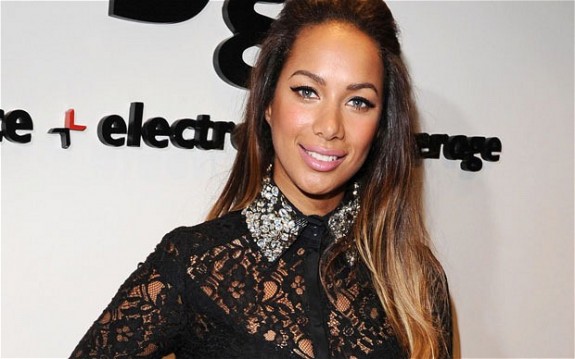 Leona Lewis finds it hard to trust people, especially those who try and get close to her and become her friend. The former X Factor contestant and winner shared her experience upon finding out her friends had been selling her out to the press for money, which she would have never expected them to do, nevertheless it has shaped her to become a wiser person.

“I don’t have a huge circle of friends, but the ones I do have are really close to me,” she told The Mail on Sunday’s Live magazine. “Who I trust depends on gut instinct, and Simon [Cowell] has encouraged me to cultivate this. I’ve been let down really badly by a couple of friends in recent years who I thought were genuine but I then found out were selling stories about me, which was devastating. They betrayed me and that just makes them evil.”

But it seems to be no surprise that she gets hurt so many times by people, after she revealed on how she makes friends: simply going up to people and starting a conversation without even knowing them. She says: “I’ve approached people so many times just because they are a familiar face. I smile at them and go to talk to them and clearly they don’t know me! I’ve done it to Taylor Lautner from Twilight and a few of the EastEnders actors too. It’s really embarrassing, but I do it all the time!”

In the interview, Leona added that the first time she started working with Simon Cowell back in 2006, she was so nervous, recalling the day as a student having to see the headmaster. “Working with Simon Cowell is like being back at school and waiting to see the headmaster,” she explained. “When I first started working with him, I was so nervous and intimidated by him. Our relationship has come full circle since then and now I give as good as I get.”

Leona’s latest record, Glassheart was released earlier this week and debut at #5 on the UK iTunes charts.