Did Taylor Swift Date Harry Styles? Singer Ended The Relationship After He Cheated On Her 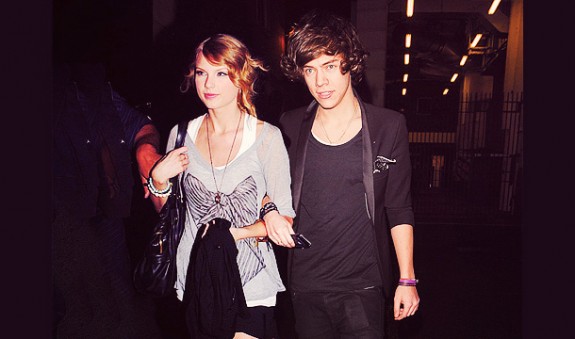 Taylor Swift just keeps getting left heartbroken — which may be good for her fans who will be treated to more heartbreak songs. The country singer reportedly had a relationship with One Direction member Harry Styles earlier this year, however it all came to an end when Harry was seen kissing another woman. Swift has since moved on to Conor Kenedy who she got together with over the summer, yet she still feels betrayed by Styles and may even write a song about it.

“Taylor really liked Harry and even though they weren’t exclusive, he hinted at making it official with her just before he took off to Australia,” a source told Radar Online. The insider continued that the star had told Swift she shouldn’t seek for anyone else, hinting that he wanted to take things further once he returns from his trip: “He even told Taylor he didn’t want her to see anybody else while he was gone!”

“Taylor had her love goggles on and didn’t care what anybody had to say about Harry,” the insider added. “Taylor had all these texts from Harry begging for a chance to explain and telling her not to believe everything she reads. She immediately googled Harry and found all the stories and pictures of him kissing Emma. She was heartbroken.”