Kim Kardashian Should Not Be Featured On Fashion Magazines! 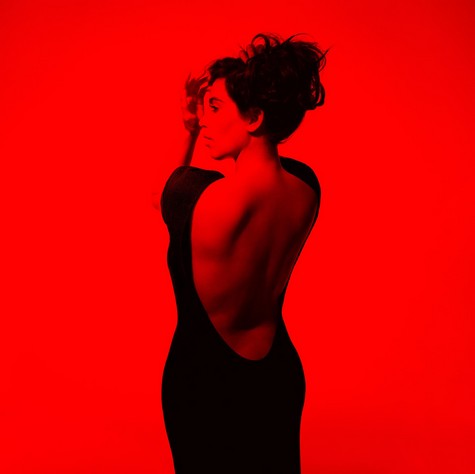 Today I was reading the August 20, 2012 issue of New York Magazine. It’s their fashion issue with Kim Kardashian on the cover. I couldn’t help think that the editor made a mistake making her their cover girl.

Kim has been synonymous with fashion from the beginning of her career. In the E! True Hollywood Story about the Kardashian family Kim describes her first job in fashion. After high school she uses a loan from her father to buy and re-sell unique clothes and accessories. In 2004 Kim would branch out to personal stylist. Her clients include Brandy and Lindsay Lohan. Two years later in 2006 Kim along with her sisters Kourtney and Khloe Kardashian open a boutique in Calabasas, California called DASH. The store sells clothing and accessories by many big name designers such as Whitney Eve and La Rok. The fun t-shirt line, Junk Food is also available for purchase. The Kardashian sisters opened two more DASH stores in Miami and New York City, also recently re-locating the Calabasas store to Los Angeles.

With all of this experience in the fashion industry Kim has been asked to be a spokesperson for many products and has appeared on the cover of many fashion magazines. Who better to grace the cover of New York’s fashion issue? I beg to differ.

The article about Kim is about why she should not be featured on fashion magazines, yet New York Magazine is giving her more press about her and her fashion ambitions and accomplishments. Not that Kim could ever have enough press coverage or bad publicity.

The New York Post reported in May that the editor of Vogue, Anna Wintour, banned Kim from attending the Met Costume Institute Gala. Anna also said she will never put Kim on the cover of Vogue. I think these items as well as her bad fashion sense make New York Magazine’s point, but if they really felt that way they should not have given her more publicity.