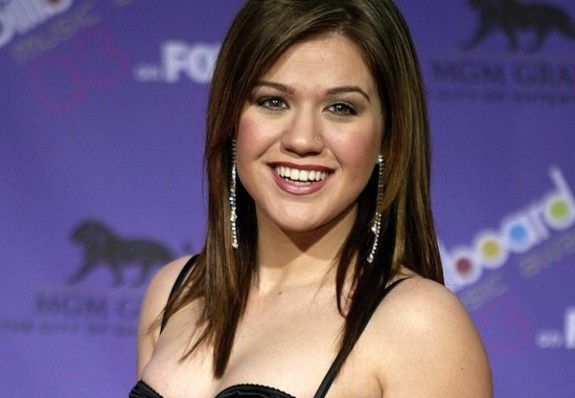 Kelly Clarkson was a republican at heart, but she switched after finding out that Ron Paul had lost the party’s nomination to former Massachusetts Governor Mitt Romney. The American Idol winner has explained that she will not be supporting Romney because she does not agree with his ‘conservative social policies’ and would therefore vote for Barack Obama instead.

The singer explained: “I’ve been reading online about the debates and I’m probably going to vote for Obama again, even though I’m a Republican at heart,” Clarkson said. “I can’t support Romney’s policies as I have a lot of gay friends and I don’t think it’s fair they can’t get married. I’m not a hardcore feminist but we can’t be going back to the ’50s.”

Though she may not always agree with what Obama has to say, she added that she does see Michelle Obama and her husband as lovely people who are well respected for all the good deeds Michelle has done for the country, such as helping children get the education they need to get a good job and even taking part in healthy eating challenges, workouts and more.

“Obama is a great guy. I’ve met him and I’m a fan of Michelle too,” she explained. “”[Michelle] has been busy promoting better education and healthy diets, which is something we could all use a dose of reality on.”

Who will you be voting for?! Romney or Obama?!