According to Cindy Barshop, Jill Zarin Built The Real Housewives of New York 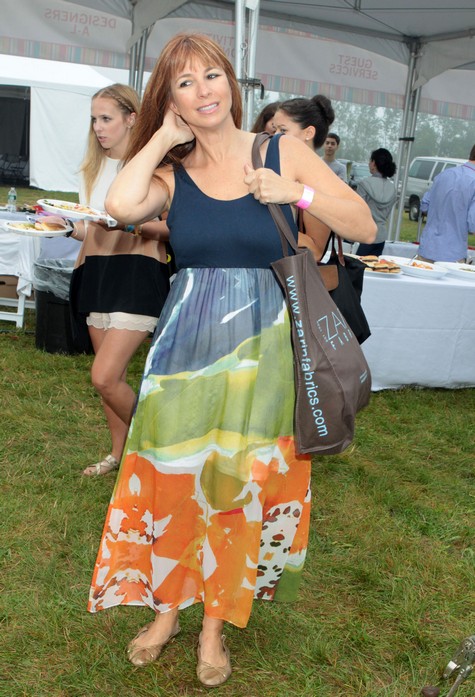 Cindy Barshop was bounced from The Real Housewives of New York at the same exact time that producers fired Jill Zarin, but there are clearly no hard feelings. After Jill’s recent appearance on Watch What Happens Live, a predictable campaign began to bring Jill back to the show that made her a household name. It was her dismissal that shocked Bravo fans and recently she has alluded to the idea that perhaps when she began negotiating the last time she was asking for a bit too much money and that’s why she was given her walking papers. She also told the remaining housewives not to get too greedy because the producers would obviously let go of anyone if they did. Cindy has now spoken to the press, campaigning for Jill to be invited back to the show. She recently told Wetpaint,

“I have to tell you, I back Jill; I’m backing Jill. I spoke to her the other night. You know, one of the things is that she’s one of the first few [stars] who built the [RHONY] brand.  So I get that, I get it! She built that. “Real Housewives” is a major brand, and let me tell you — she built it!”

It sounds to me like Jill’s career and life has kind of stalled since leaving the show and maybe that’s the real reason behind this sudden push for her old job back. I mean, if she was really happy and doing well then she wouldn’t want to go backwards, right?  Would you like to see Jill return to the show? Do you believe as Cindy does, that she built the franchise? I’d have to disagree with that, how about you? Tell us your thoughts in the comments below!