Lynne Spears In Court: I Didn’t Call Cops When I Discovered Britney Spears Was Being Fed Crushed Pills 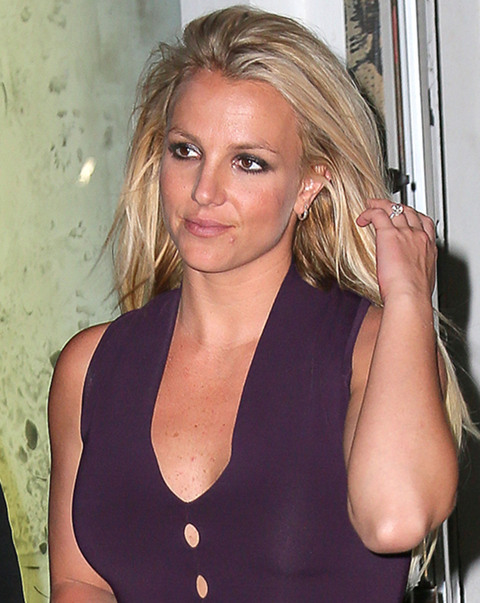 Moms always want what’s best, right? Well, this century-old idea has, once and for all, been entirely shot down, ever since Lynne Spears took the witness stand today in court. You may recall she is being sued by her daughter Britney Spears‘ ex manager Sam Lufti, who claims her autobiography includes information that violated contract. Whether this is true or not is unrelated to our purpose: everyone is forced to testify and shit is hitting the fan!

We’ve heard that Britney shaved her head in 2007 to remove evidence of drug use. We heard from the nanny that there were no drugs in the home. Now Lynne has come out and claims Lufti was crushing pills and putting them into the pop stars food. As if that isn’t crazy enough, Lynne admits she didn’t call the cops when she found out!

The fame-grubbing mother admitted, “I was so worried about Britney, I didn’t know what to do when I found out Sam was crushing pills…I didn’t call the authorities.” Because, you know, when your child is being illegally drugged, and you’re overwhelmed with worry, calling paramedics or police is the last thing that comes to mind as appropriate action!

And as if that weren’t sick enough, Lynne hinted that Lufti was blackmailing her. The mom wasn’t on speaking terms with her star daughter when Lufti became her manager, but Lynne explained, “Sam did tell me that he wanted to help reunite me with Britney.” How sick can you get? As if exploiting Britney as a teen and writing books about her to make money weren’t the most morally outrageous combination, she also allowed Britney to be fed illegal drugs–just so she could be in her life again?

I hope that all of this matures into a lawsuit against Lynne Spears. This woman is clearly disturbed and has no idea what it means to be a mother, or even care for another human. Isn’t there a law that says if you don’t report a crime you can be held as an accomplice? Or did I see that in a movie? In any case, Britney is in some weird vortex of bribery and destruction. Only time will tell if she can pull herself out of it.