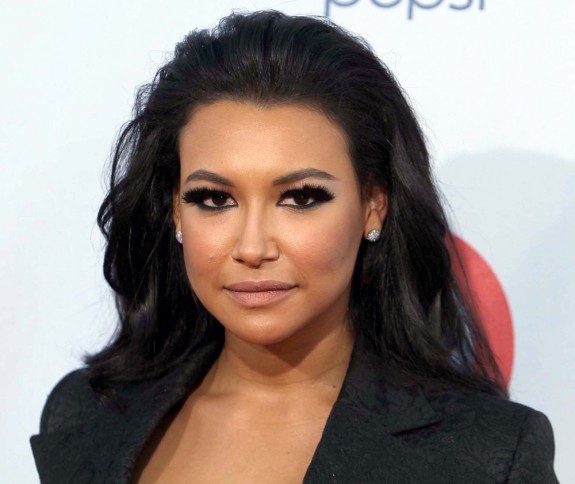 Naya Rivera, who many of you may know as Santana from Glee, says she struggled to find movie roles by her late teenage years despite having a very strong resume under her belt. The actress starred in the Fresh Prince of Bel Air and Baywatch when she was a child, but that didn’t seem to help when she went in for casting calls, and by the time she was 21, she had already set her minds on other things as she planned to quit acting altogether.

From being told ‘no’ to every audition she went to, to being told that she isn’t a good singer, Naya became fed up hearing the negatives and didn’t want to pursue a career as an actress anymore. “I am half Puerto Rican, a quarter German and a quarter black,” she told MTV’s This is How I Made It. That was always a big issue for me – being mixed-race – because casting directors tended to be very like, ‘Okay, are you Hispanic for this role? Or is she going to be African American?’

She added: “So, it was really tough and work started to slow down. From the time I was 16 to really up until turning 21, the roles were really, really few and far between. I had people say that I just wasn’t a good singer. They didn’t know what to do with me; I would never fit in any markets. I almost quit acting altogether.”

Luckily, she didn’t give up because by 2009, she was confirmed to be part of the cast of teen-hit show Glee on FOX. Naya occasionally sings cover songs and has definitely proven people wrong — she’s on top of her game.