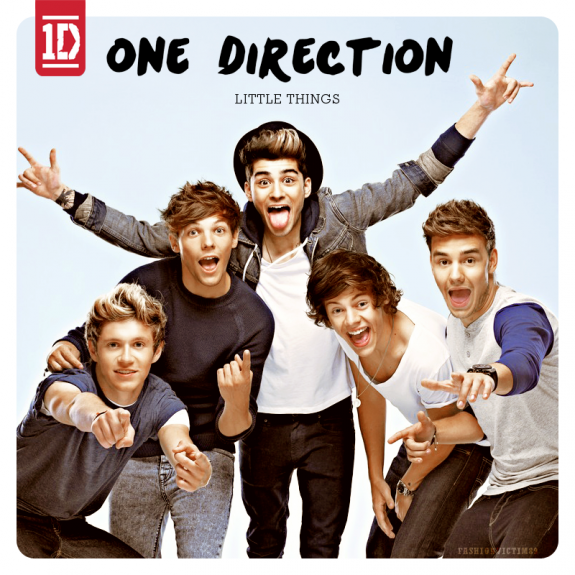 November 12th!! Whatever you’re doing on that day, make sure you purchase a copy of One Direction‘s new album Take Me Home, and their newest single Little Things. That’s right, 1D have decided to release their forthcoming song on the same day their new records hits store, and it’s already guaranteed that both will take the number one spot all over the world.

Earlier this morning, the lyric video was uploaded to their official YouTube and it has already gained 1,000,000 hits. The song which was written by Ed Sheeran, is supposedly about his ex-girlfriend which was personal to him, but he felt it could relate to anybody and therefore decided to give it up to One Direction instead. How nice of him. Ha. Sheeran wrote two songs on the group’s album, including Over Again.

Sheeran explained: “The great thing about it is I wrote that song with a girl called Fiona Bevan when I was 17 and we lost the song,” Sheeran told Capital FM. “I’ve kept in touch with Fiona, we’ve done gigs and stuff and about two months ago she sent me the tune and was like, ‘Oh, do you remember this?’ I was like, ‘Yeah, I do remember that’, and I was in the studio with the One Direction boys at the time and I was playing it and they were like, ‘We really like that’.”

Take a listen below and let us know what you think!