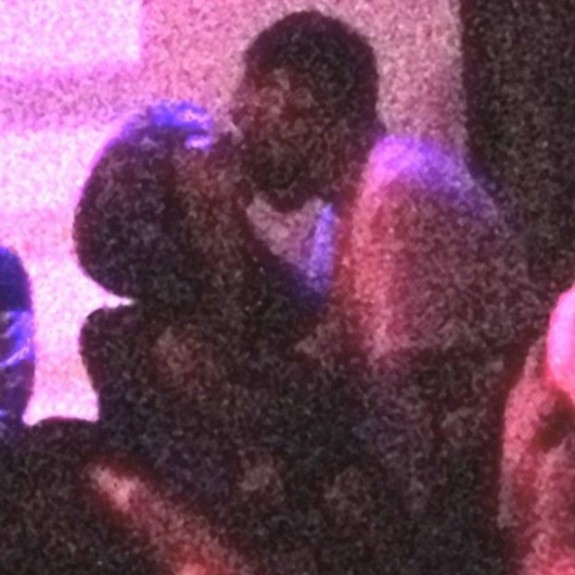 Nicole Scherzinger put herself in a bad position when she was snapped getting very close with “friend” Chris Brown. The singer hit up a nightclub in Los Angeles where Chris joined her a few hours later that night. The pictures that were taken supposedly show Brown kissing Scherzinger, while she doesn’t seem to back away. However, according to Nicole, the pictures are not accurate before adding that the two were just talking — she wouldn’t go out with Chris because they have known each other for 8 years.

“You are always going to have people saying something or having a picture,” she told The Sun. “But it is complete dross if you and your partner know what the truth is. Chris Brown and I are definitely just mates. I have known him since he was younger than 16. We were just talking. Even my mom said, ‘I saw a picture of you’. It’s the same when Lewis [Hamilton] had some random girls sitting in the lobby.”

It was reported in July that boyfriend Lewis Hamilton had been hooking up with TEN girls in his hotel room while Nicole was working. The two were allegedly feuding for weeks after the incident, but it looks like that was a lie because Nicole explained: “Can’t girls just be sitting in the lobby?” the X Factor judge said of the incident. “Maybe they were going to the same party.

“Every relationship has its things and you work it out. We made it last for four years so far, so it definitely makes things interesting and challenging. I wouldn’t wish a long-distance relationship on anyone, Lewis would say the same,” said Scherzinger of the arrangement. “But if it’s worth it, you fight for it. We try to see each other as much as possible.”