Simon Cowell Says He Will Freeze His Body In The Future: ‘I’m In Discussions With The Company, Yes’ 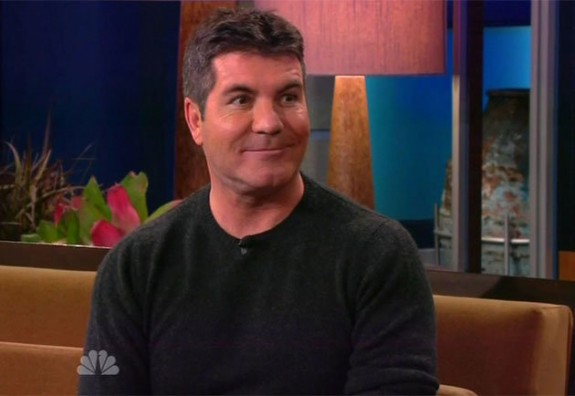 Simon Cowell wants his body frozen so he can live longer. The music mogul and X Factor judge explained that he has been in contact with the company who are willing to handle the procedure in the future for Cowell. Simon believes that when they freeze a person for a couple of years and then unfreeze them, they are back to their normal condition and have chances of living much longer than they had before. Bizarre, right?

Simon seems to be a daredevil and it looks like he has already made his mind up when he said: “I think it’s a good bet – because my belief is in years to come they will unfreeze you and you will be alive again. I think it will happen,” he told Jay Leno on The Tonight Show. “There is only one problem that I didn’t realize – when you’re frozen they cut your head off. So if I’m alive, I might just be a floating head in the future. I’m still going to do it. I’ve been in discussions with the company, yes.”

Thought that was weird? Cowell also explained how he invited a healer to his home in Los Angeles to remove the evil and negative spirits entities from his mansion. He said: “This girl came over for London and she spent two days walking around my house with sticks and crystals and things like that, and chanting – I loved it! She was kind of a bit out there but I expected that. And I said to her, ‘Oh what is the most negative room in the entire house?’ and she went, ‘Your bedroom’ – so she had to spend longer in there.”