Toni Braxton Bankrupt and Accused of Wire Fraud – Should Her Heart Be Unbroken? 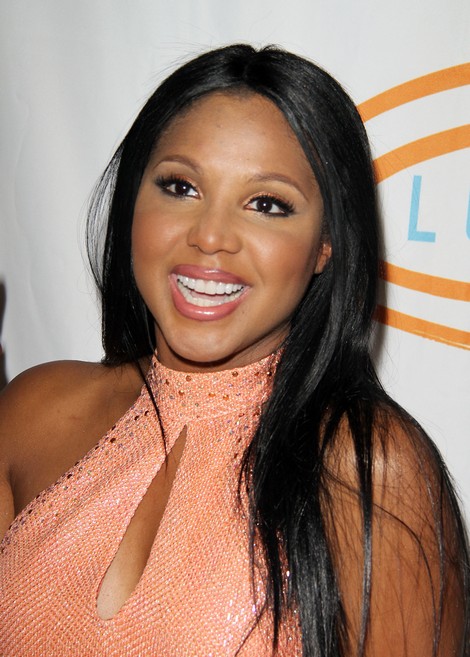 Toni Braxton used to be a popular mega-hit music star. She used to have the world at her feet by unbreaking hearts all across the universe. Unfortunately, the only heart broken in the end is Braxton’s, seeing that she filed for bankruptcy in 2010. However, $50 million in debt is the least of Braxton’s woes. According to latest reports, Braxton has also been accused of wire fraud.  The hit singer allegedly wired over $50 000 into her ex husband’s account.

Keri Lewis, the estranged husband of Braxton, received the money just before her bankruptcy filing. This proves that Braxton attempted to escape her creditors before they took all of her dough to make up for unpaid accounts. The bankruptcy trustees sniffed out Braxton’s scent and are currently suing her for the $50 000.

According to a representative for Braxton, “All payments made to Lewis prior to Toni’s bankruptcy filing were appropriate transfers for reasonable and necessary personal and business expenses in the course of business.” Right, and who’s going to believe that? If we’re $50 million in debt, we will ensure that we put some money aside to save us from the impending drumbeat of doom. $50 million is a massive sum of money. You’ll easily be able to buy three quarters of Africa with that amount of money.

Wire fraud is a federal crime in the United States punishable by up to 20 years in a federal state prison if convicted. We doubt Braxton will suffer this fate, but $50 000 for a $50 million in debt person is akin to having measles during summer – you won’t be able to move in the heat.

Should she further be weighed down by financial woes, the singer might take drastic measures to curb the public scandal. What do you think? Should she be left alone? Should she be blamed for what she did? Let us know your thoughts in the comments below.