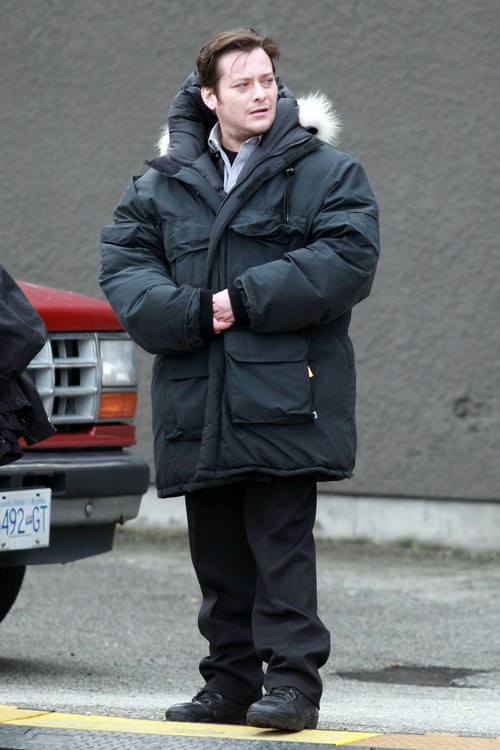 Edward Furlong used to be a courageous actor who took on challenging roles. His starring role in Terminator 2 shot him to stratospheric levels of fame. He then starred in the award-winning American History X, Pecker, and the 99’ cult hit, Detroit Rock City. However, Furlong has turned into a misled and messed up 35-year-old man, without any resemblance to the 1992 Edward Furlong we came to love. Furlong’s fall from fame and substance abuse dragged the media into his heavily publicized Charlie Sheen lifestyle. Now, according to new reports, Furlong is once again unemployed, mere days before he was supposed to start principal photography on his new film, Misled.

Furlong was scheduled for a flight to Detroit last week, where the filming for his new movie was supposed to begin. Unfortunately, in true Furlong fashion, he had a raging fall-out with his girlfriend and was subsequently arrested at the airport. The producer of his film, Scott Baldyga, fired him on the spot and is already recasting Furlong’s role. Furlong had to be in Detroit for important rehearsals and a wardrobe prep, but due to his arrest, he did not make the flight on time and missed out on those valuable pre-principal filming rehearsals. Scott told TMZ, “I love Eddie. I think he’s a great actor, but we are two days away from shooting and we have another guy to cast in his place. And we aren’t going to lose any sleep over this.”

Damn, we doubt there are many opportunities that go-a-knockin’ on Furlong’s door, especially since he has been labeled as one of the baddest boys in Hollywood. There’s no word on whether Furlong will be charged with anything, or whether he will be taking on any new projects. His rep answered TMZ’s calls and refused to comment. It’s a horrible and saddening fall from grace, but alas, once you screw up, your time is up.