Katy Perry And Rihanna Are No Longer Speaking! 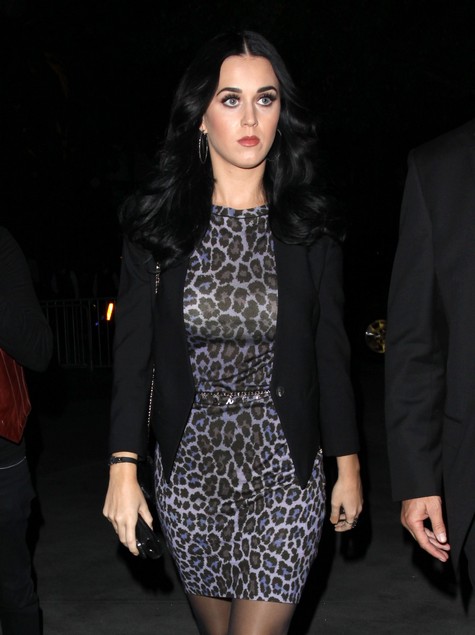 Katy Perry is not pleased about Rihanna‘s reconciliation with Chris Brown and is barely speaking to her  former best pal Rihanna.  Katy thinks Rihanna is “making a huge mistake” by hanging around with Chris who is still on probation for violently beating her in 2009.

A source told the New York Daily News: “They’re barely talking and ever since the couple reunited, there has been tension between them. Katy has been spending a lot of time with pals Robert Pattinson and Kristen Stewart. Katy fears Rihanna is making a huge mistake and doesn’t want to be part of it.”

Katy did not show up at Rihanna’s star-studded Halloween bash in Los Angeles last week and opted to attend the Hollywood Forever Cemetery Halloween Party nearby instead, and Rihanna was missing from Katy’s 28th birthday party last month despite being in the same city.

The last time Katy and Rihanna were spotted hanging out together was at the MTV Video Music Awards in September during which Rihanna shared a public peck on the lips with Chris for the first time since their 2009 break-up.