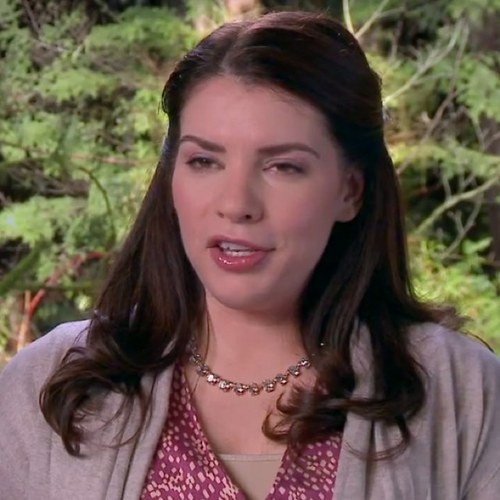 More of Kristen Stewart‘s “acting”? How will we live. Well, author of the Twilight franchise, Stephenie Meyer, has said that she hasn’t ruled out the thought of writing another Twilight book just yet. Though she reassures fans it wouldn’t be anytime soon, Meyer does say that if she feels up to write another book in years to come, she will definitely go ahead with it which could mean that another film will be produced and Kristen will reprise the role of Bella Swan, along with the rest of the cast.

RTE say that Stephenie had admitted to have already written the first few pages that will continue the storyline from where it left of in Breaking Dawn: Part 2. Asked at the press conference if she was down to write more books of the franchise: “I wouldn’t say no absolutely. I’m not going to do it today, but I don’t know how I’m going to feel in five years.” She added: “I planned out where it would go for a couple more books… there are other characters who I think would have a lot of voice in those coming stories. Maybe someday, I’ll write it out just for myself. We’ll see.”

The movie, Breaking Dawn, hits cinemas mid-November and by the looks of it, it’s going to break records. Not only because it’s set to be the last movie (as of now) of the franchise, but also thanks to Kristen who cheated on Robert Pattinson over the summer which caused a lot of backlash for the actress who had supposedly been dumped from starring in Snow White and the Huntsman sequel. Mark our words when we tell you this movie is going to be the second biggest movie opening of the year (no way it can beat The Avengers).