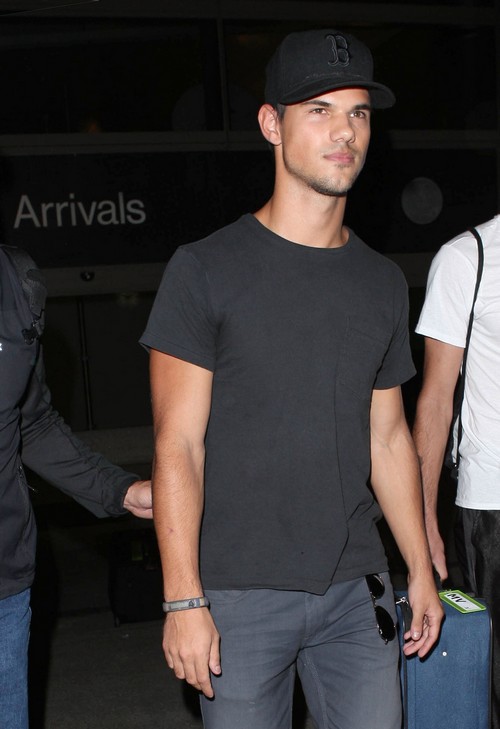 Twilight actor Taylor Lautner has broken his silence and put his 2 cents worth in about the Kristen Stewart/Rupert Sanders cheating scandal.

Kristen Stewart had a “momentary indiscretion” – when she was caught cheating on Robert Pattinson with married ‘Snow White and the Huntsman’ director Rupert Sanders.

When quizzed on her infidelity, Taylor said: “To be honest, I’ve never been involved in any of those situations, so I don’t know [if trust can be regained]. It would be just a guess and a shot in the dark, and I don’t want to give that if I haven’t even been there myself.”

Of course Taylor was quick to defend his co-star Kristen – who plays Bella Swan, his werewolf character Jacob Black’s love interest, in the film franchise – and insisted he is “proud” of every decision she makes.  I wonder if that pride comes from the contract he signed with Summit.  I wonder how proud he will be a year from now!  He said: “Kristen is fantastic at everything she does. I’m always proud of her.”

What do you think – is he proud of Kristen or is that just propaganda now that the new Breaking Dawn is about to hit the theatres?