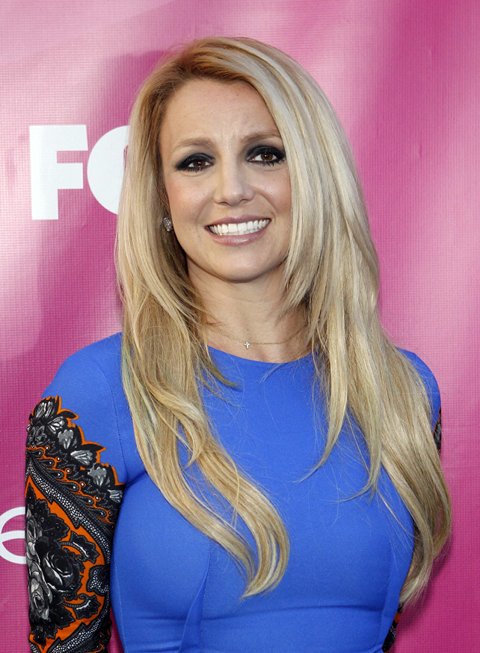 Britney Spears has been struggling to reposition herself as the world’s favorite sweetheart gone dirty ever since her bizarre break down with a razor in 2007. Substance abuse, a fundamentally broken marriage with Kevin Federline, and two kids didn’t help her sex-goddess image either. She’s been crawling up the staircase of legitimate fame, one groping, clawing hand at a time, and now she’s found a short cut to get there: writing a fictionalized tell-all about her life!

Britney’s rep confirmed that she is in discussions with It Books, a branch of HarperCollins, about the details. I figure that, so long as it’s published as fiction, this is a sort of loophole way for her to get around any non disclosure agreements she may have signed. So what sort of drama can we expect her heroine to face? Drug abuse, a pregnant teenage sister, a rushed marriage and two kids–or maybe it will focus on the break down. The fame, kissing Madonna, and then BAM, razor to the hair.

We all know that celebs never actually write their books. Ghost writers are hired, conduct interviews, and then get to the hard part: shaping it into a story that isn’t wholly repulsive and unappealing. I don’t think I’ve ever read a celeb novel, but this one could be worth downloading for Kindle! It’s hard to remember way back when Britney was at the top of the world, but try–remember the yellow snake? The weird Titanic/astronaut music video? Chica was HOTTT. Maybe it’s part of growing up and becoming a mom, but I miss her!

Would you pick up a Britney Spears tell-all novel? What dirt do you think she’d want to center the book on? Oooh, best case scenario: book has a centerfold of pictures of Brit from the glory days! I cannot wait!