One Direction To Perform On The X Factor USA This Week, FOX Confirms 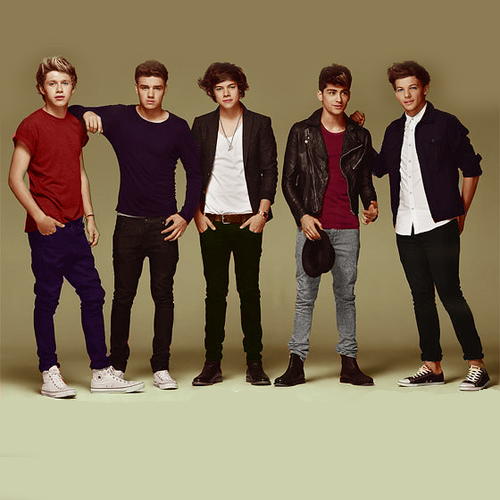 One Direction will perform two of their hits on the X Factor stage this Thursday, FOX has confirmed. The group who recently performed on the Swedish version of the talent show are promoting their latest single ‘Little Things’ before the release of their forthcoming album, Take Me Home, which hits shelves November 12th.

Having 1D perform on the X Factor is probably the best decision the producers have come to, considering that the show has been tanking in the ratings, as Thursday’s show peaked at 6.7 million viewers – which is 1 million less than to what the ratings were on Wednesday night, when Khloe Kardashian made her debut whilst giving viewers a little nip-slip action.

Upon their performance on Thursday, the group will head on back to the UK where they have also been confirmed to hit the stage for X Factor UK. These boys are not playing around when it comes to making money — they definitely know how to cash in. Oh and their forthcoming album Take Me Home is already expected to sell an estimated 350,000 in its first week.