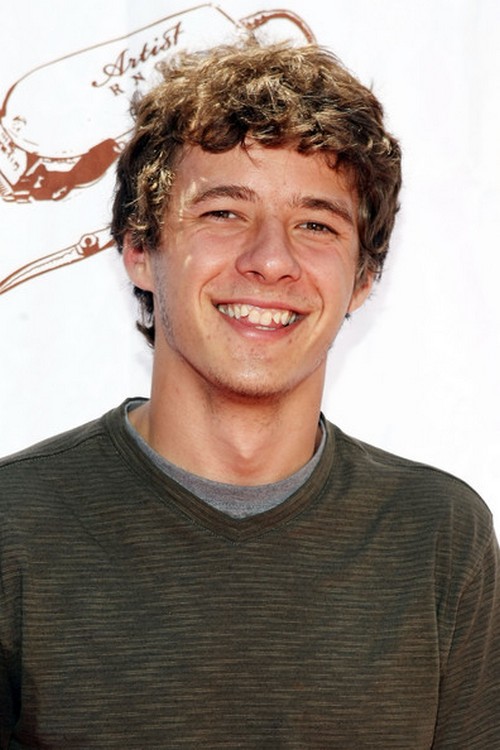 What’s up with Nickelodeon and Disney stars falling off the bandwagon? The latest in a long line of post teenage freak outs comes in the form of Zoey 101 star Matthew Underwood – he starred as Logan Reese in the Jamie Lynn Spears Nickelodeon bust-up. Underwood was arrested outside of his hookah shop in Florida early this morning, TMZ reports.

According to sources present at the arrest, at around 3AM this morning, officials in Port St. Lucie rocked up at the Cloud 9 hookah lounge which is currently co-owned by Underwood. He was arrested due to a probation violation that stemmed from a drug possession conviction earlier in 2012. Underwood was arrested in April of this year on suspicion of cannabis/paraphernalia possession and contributing to the delinquency of a minor – police found a 17-year-old girl in his home at the time of his arrest. During questioning, Underwood claimed that he and the girl slept in the master bedroom and that he offered her cannabis on a daily basis.

Underwood’s short career as a television actor hasn’t delivered up any famous roles. He started out as an “additional voice” in the 1999 Studio Ghibli anime film, My Neighbors The Yamadas. He is, however, best known for his role as Logan Reese in Zoey101, a show that is also known as Jamie Lynn Spears’ claim to memorable fame. The show was the most expensive television production in Nickelodeon history and ran for a short, but critically lauded, four seasons. The last notable role which Underwood portrayed was as himself in the B-horror reality television hybrid, Real Horror Night.

Underwood is currently being held at the Port St. Lucie jail and he is expected to remain in custody until tomorrow. Why do you think so many young Disney/Nickelodeon stars fall so easily off the bandwagon? Might the quick fame and the burst of financial independence be the culprits? Let us know your thoughts in the comments below.