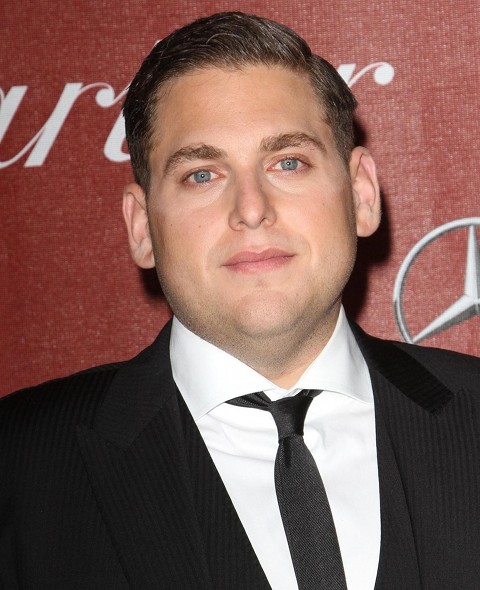 CNN’s anchor, Don Lemon, is in an all out Twitter war with actor and comedian, Jonah Hill. The war initiated yesterday, when Lemon tweeted, “Said hi to @jonahhill in hotel. Think he thought I was bellman. Didn’t know his name ‘til bellman told me. A lesson to always be kind.” Hill didn’t take this lightly and fired back at Lemon, “I said hi what do you want me to do move in with you? I was in a hurry. Didn’t realize you were a 12-year-old girl. Peace.” Jonah then sent another tweet and added, “I walked out of the restroom and found you waiting for me. Shook hands, said hi and was on my way. Sorry if you found that rude.” Lemon admitted that a handshake took place between the two, but also that it was a “wet handshake.”

Lemon took to CNN this morning and further exploited the feud by saying, “Jonah Hill doesn’t owe me anything, and he may have been having a bad day, but Jonah Hill treated me like the help. Normally it doesn’t bother me, but I was done, because I’d been taught by my mother to always be kind to people.” Lemon added that he expected an apology from Hill, to which the CNN panel suggested a solution to the debacle, “Your love of marijuana could bring you guys together.”

Wait, what? Are these two serious? The one is a well known CNN anchor, and the other is a super famous actor, don’t they have anything better to do with their lives than bitch like children on Twitter? There’s no reason to take to social media and cry about a wet handshake and a quick meeting! Move along people, nothing to see here!

Have you ever had a dodgy run-in with a celebrity? Have you ever experienced something like this? Let us know your thoughts in the comments below.