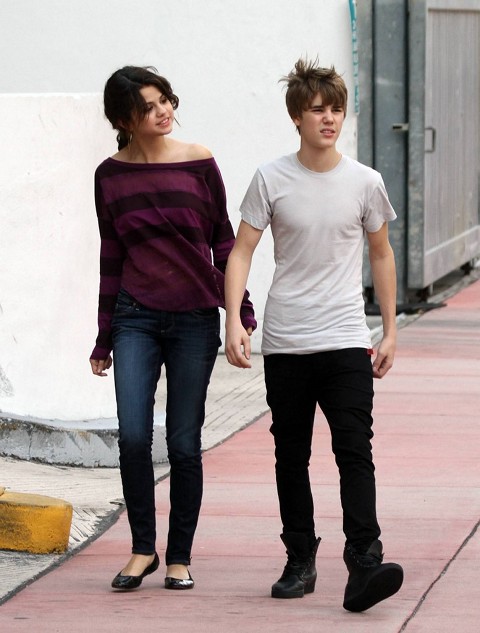 Hollywood sweethearts Justin Bieber and Selena Gomez have officially broken up—and they kept it under wraps for a week! A source explained, “because of their crazy schedules, it was getting harder and harder to maintain a relationship.” The couple are just a month away from their two year anniversary, but apparently their love could’nt cross oceans!

Both stars have very busy tour schedules, and we understand how hard it must be for them to keep things together—especially since they’re so young! We reported that Justin was seen out with a Victoria Secret model, but I think we can all agree that it was probably a rebound fling! Selena was just named Woman of the Year by Glamour, and was recently described by bestie Taylor Swift as “one of my best friends. We’re there for each other for advice and late night fast food binges, through good times and bad.” Obviously Taylor knew something we didn’t. A split like this definitely constitutes “bad times!”

We’ll have to wait and see if the two keep things friendly. A long distance relationship is hard, but was it the only thing that was holding their love back? I bet more was going on, and we’ll find out about it one way or another!