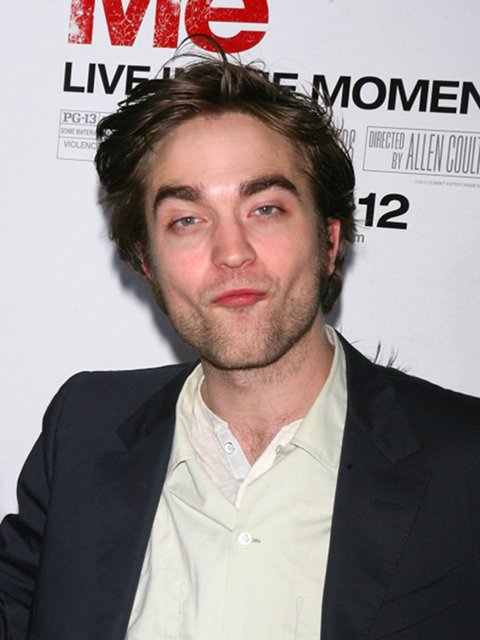 It’s good to keep your options open! We’ve reported that Twilight star Robert Pattinson is positively panicked about the end of the series that made him a house hold name. While he’s talked about the Fifty Shades of Grey movie with far too much enthusiasm, it sounds like Robert is really more interested in another Twilight movie! He appeared with costar Taylor Lautner on the Ellen Degeneres show today, where he explained which directions the franchise could take the characters.

“It’s amazing that they’re already talking about another one, before this one has even come out. If they kind of, mix it up with the Avengers, or make it like Twlight slash The Avengers. I was also thinking of making it look like Will & Grace, where Edward turns gay. But they stay together and raise the kids. Maybe combine that with an alien invasion.”

I’m hesitant to admit it, but I laughed out loud! Who knew that sultry and quiet Robert is actually a time bomb of cultural humour? But lets turn and look at this from another direction. I think he’s sort of used this opportunity to state something that isn’t said often enough in Hollywood: “When the story is ends, the movie ends.” As a movie viewer, I feel like there are too many movies that suck–think about it! One great movie (take Shrek) is released. People fall in love with the characters and the world, and the studio milks it and pops out a few C- films. There is no sanctity left in cinematography!

Of course, I could be reading too much in to Rob’s statement. Do you think a Twilight spin off is necessary/appropriate/a good idea? Would you watch? I think the best practice is to see if Stephenie Meyer writes another book. We all know how into back stories she is–maybe we’ll get a prequel about the forming of the Volturri.