Precious Star Mo’Nique’s Old Home Is Up For Sale – It Smells like A Great Deal! 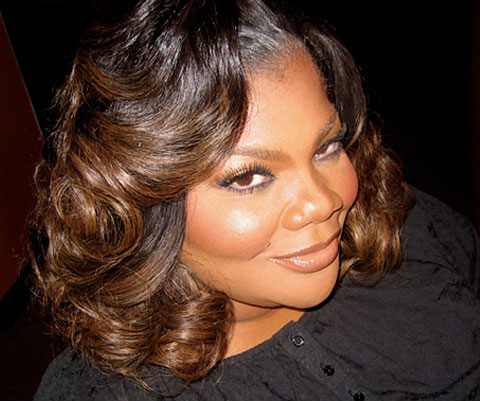 What’s worse? Living in nuclear fallout, or living in a house reeking of dog poop? We’d choose the latter, because we wouldn’t want to turn into human light bulbs with a penchant for growing extra limbs. According to a latest TMZ report, the house that reeked of dog poop and forced “Precious” star Mo’Nique to pack her stuff and leave, is up for sale. The owners of the home sued Mo’Nique quite some time ago for contractual breach and a failure to pay almost $400 000 in back rent. Mo’Nique hit back at the owners of the home and counter sued them with a lawsuit that stated the house smelled like dog feces.

Much like that scary human-like house in Amityville, New York, you too can now own this dog poop infested home. The $3.9 million home that stretches over 10 acres of land will be able to sleep your entire family of cuckoos, as it boasts eight bedroom and 10.5 bathrooms. Why one would need 10.5 bathrooms is beyond our line of comprehension. Hey, at least you will be able to shower without your nasty little nephew taking pot shots at you with his pellet gun!

The beautiful and palatial mansion looks like a fairytale home in the aerial photos, but soon the new owners will realize that the lingering and haunting smell of dog feces wasn’t really what they imagined when they bought their first mansion. If all goes according to plan, the new owners might be able to pen a multimillion dollar biography titled, “The Amityville Horror 2 – When Dog Poop Attacks!” We can already smell the movie deals, television appearances, and criticism.

Will you almost $4 million for this home? Do you think Mo’Nique was just a horrible renter? Do you think there are dog poop secrets in this home that might be uncovered one day? Let us know your thoughts in the comments below.