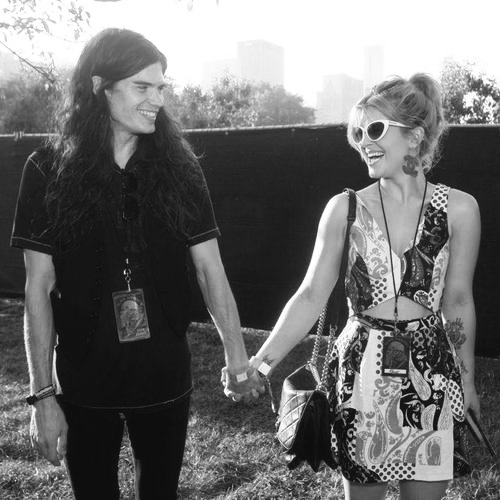 Not that she has anything better to do, Kelly Osbourne flew out to New York as she opted to help the people who were affected by Hurricane Sandy two weeks ago. The reality star and her boyfriend headed over to Staten Island – one of the areas that was hit hardest by the disastrous storm – and volunteered to help with whatever she could, before talking to the victims who she says have changed her life, adding on Twitter the experience was very humbling to her.

“On my way to volunteer with the @SalvationArmyUS in #StatenIsland #DoYourPart #SandyIsAnAssHole but the love it’s created is amazing,” Osbourne wrote on the social networking site. Osbourne later hit up her official page as she continued: “Thank you so much @SalvationArmyUS for letting me come volunteer it was such a humbling experience.”

The Salvation Army later took to their Twitter page as they thanked the Fashion Police starlet for her dedication to help them on that day – continuing that she didn’t have to do it, but she desperately wanted to anyway. One of the members tweeted:: “WOW! Thanks for keeping it real. You didn’t have to do it but you did.”

Wonder how much Kelly Osbourne actually did that day. Or is this another publicity stunt to keep herself relevant in the papers, considering that she has been creating a lot of headlines recently. Here’s what she recently told DigitalSpy: “The best thing about being a woman is having a vagina. I worked hard for this [body]. There’s a lot of bloody sweat gone into it.”