Selena Gomez Tried To Split Up With Justin Bieber Many Times 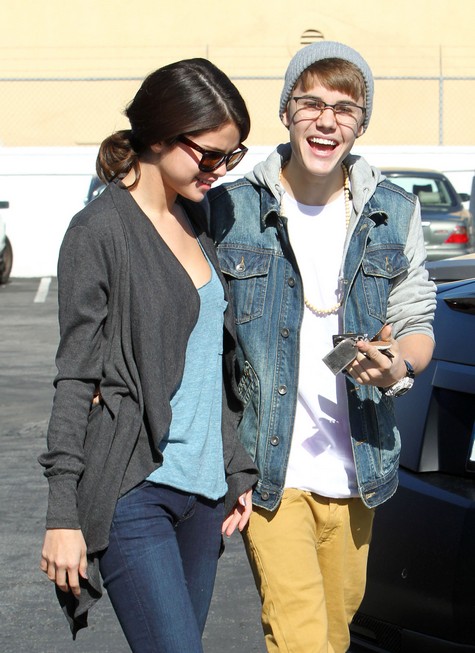 Selena Gomez tried to split up with Justin Bieber many times!

Selena Gomez and Justin Bieber revealed that they split up last week after two years together. Many of Selena’s friends feel Justin will try to win Selena back but they hope she stays clear of him and moves on.  Selena’s friends are shocked how long it took  for the pair to break.  Selena has “shed many tears” over Justin in the past year. Reportedly Selena tried to split up with Justin many times.

A friend of Selena’s told The Sun newspaper: “It’s been so difficult to watch this unfold over the past year or so. Selena has shed so many tears over Justin. She’s tried to split up with him so many times but they have always ended up back together. It’s out in the open now and that is one of the toughest parts, so that means there’s more chance it will be permanent this time.  But we expect Justin to try to win her back – and he tends to get what he wants.”

It looks like Justin might be making some headway winning her back, the two were spotted together in New York on Sunday (11.11.12), where they are thought to have held talks about their relationship.  A source explained: “I saw Selena go into the hotel around 5:40 pm and not even three hours later, Justin went in. I saw him leave around 11 pm.”

What do you think?  Should Selena give Justin another chance?  Hit the comments and let us know your thoughts!