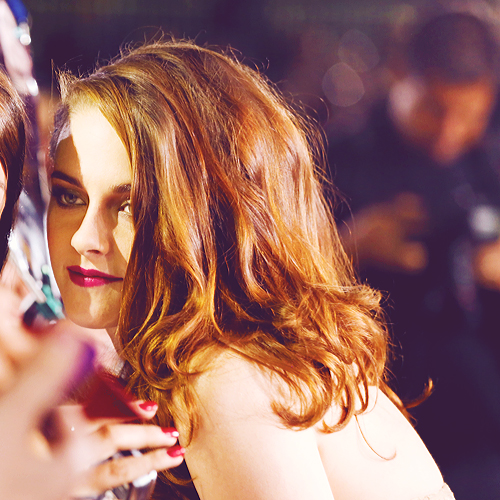 Reports had claimed Jennifer Lawrence and Kristen Stewart hated each other. According to sources, Kristen was spiteful of Jennifer’s rising career after landing the role of Katniss Everdeen in the hit movie The Hunger Games, which tended to have been a made up story when Stewart’s rep denied it, saying the two actually like each other. So it shouldn’t be a surprise when K-Stew praised Lawrence, saying she was “cool”, before they both discussed how weird it was to enter the world of franchise land.

Speaking to MTV, the actress”We talked about… stuff. She’s so cool. I was a lot younger than her when I first sort of entered this world of franchise land, and I don’t know, I guess we sort of both went, ‘Wow, this is so weird’. We were actually sat in a corner with Emma Watson as well, the three of us. We were like, ‘Wow, this is strange. This is really cool’.” She added: “I think people assume that actresses don’t want to [be friends]. It was kind of a great feeling, to be honest. I was like, ‘This is kind of just awesome’.”

Stewart shocked fans yesterday when she walked the red carpet of Breaking Dawn Part 2 with Robert Pattinson, just months after she came out and announced she had cheated on him with director Rupert Sanders. So, it’s fair to say that the two are now back together and that the whole cheating scandal turned out to be a publicity stunt after all. Ugh – celebrities… will they ever learn?