Rihanna On The Downside Of Being Famous: ‘I Want To Hide Sometimes’ 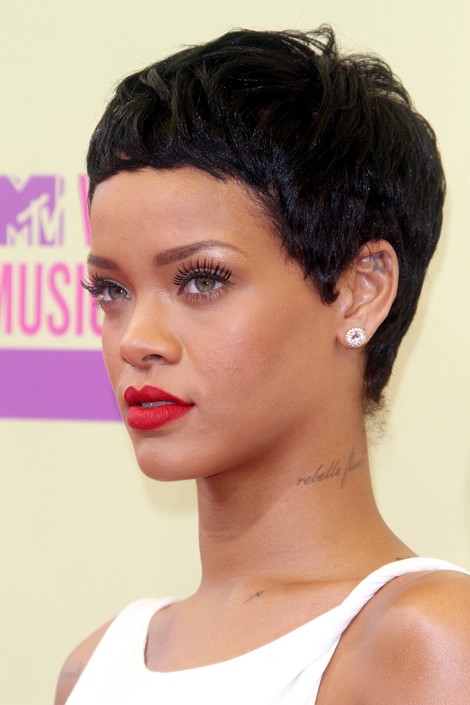 Rihanna has said that at times, she just wishes she could hide away from the paparazzi and to a private island where no one would chase her down the street for a photograph. The singer who has enjoyed a 7-year successful career clearly isn’t a fan of the photographers, adding that she would prefer to be somewhere where nobody gave a sh**t on who you were, questioning herself if there actually was a place in the world where people wouldn’t bother her.

In a recent interview, the Diamonds singer explained the issue she has with the paparazzi not wanting to give her a break: “There’s some days I would wake up and it’s like, I want to hide sometime,” Rihanna said. “Is there one island where there’s no paparazzi, like, were nobody gives a s**t? Like, is there one place like that?”

The Bajan starlet goes on to reveal that due to the annoying paparazzi following her every move, it made it very hard for her to record Unapologetic, which is her forthcoming album – released next week. She explained: “I would go to the studio every day and paparazzi would follow me from my house to the studio, to eat, to [the] studio, back to my house. And they hung out there until 5-6 in the morning.