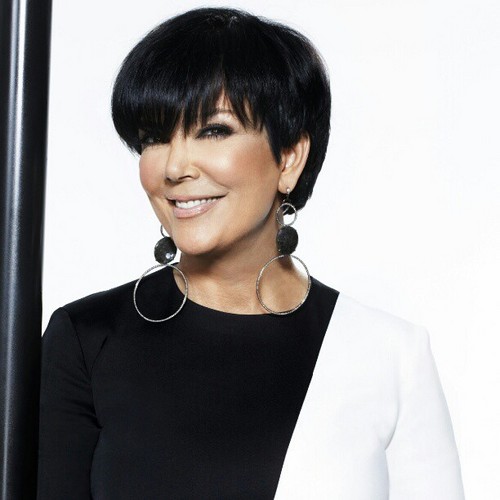 Kardashian Khaos, right? Kris Jenner has denied reports that Bruce Jenner has filed to divorce the momager. According to reports, Bruce is fed up of Kris being fame hungry, forgetting that she has a husband at home who doesn’t receive any attention from her due to her busy schedule with her daughters’ careers – mainly being Kim who lands dozens of endorsement deals. It was also mentioned that Jenner supposedly thinks Kris has cheated on him several times in the past which triggered him to file for divorce.

Setting the record straight, Kris has decided to – once again – speak out publicly after hearing another ridiculous rumor in the media, saying that she and Bruce just laughed it off, telling  E! News: “I said, ‘Honey, I think we’re getting a divorce’. He said, ‘Honey, don’t bug me with this. I’m at the hobby store buying helicopter parts’. We just laugh it off,” she added.

Kris adds that her love for the former Olympian star is still as strong as it was when they first got married: “We love each other and just laugh about it… These kind of stories have been circulating for the last couple of years. We’re absolutely not filing for divorce. Everything is great. We feel very blessed as a family.”

In other news, Jenner is reportedly landing her own talk show, which is currently in early stages and has done a test run that supposedly went very successful. You thought you’ve seen enough Kardashians yet? Just wait til Kris’ show airs next year. Ha.