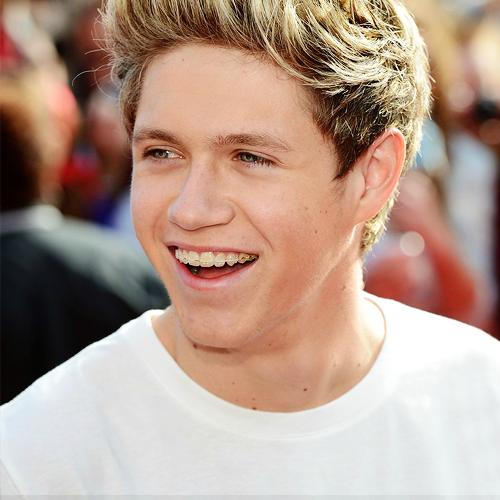 Niall Horan should use Nene Leakes catchphrase: “I’m rich, I’m very, very rich,” because just under a year, Horan has cashed in over $10 million and made his first big purchase on a property in London, formerly owned by British boy band star Marvin Humes. Niall, who is currently promoting Take Me Home alongside his group members all over the world, managed to find the time to put his money to good use following the news that Harry Styles and Zayn Malik had also bought multi-million dollar homes in the UK.

A source says that when the property went up for market, Niall supposedly didn’t waste time on purchasing it: “After marrying Rochelle, Marvin’s beloved pad was no longer needed – so he put it on the market and it was quickly snapped up by Niall. He loves the place and was determined to get on the property ladder. He hopes it’s the start of a proper housing portfolio – especially now he’s not short of a few bob.”

Meanwhile, Amazon has revealed a percentage of what the sales are for the One Direction dolls which went on sale last year. While Harry topped the list last year, Horan quickly took over with a percentage of 25.2%. “It’s no longer the foppish curls of Harry but the Irish charm of Niall that seems to be a hit with One Direction fans,” Amazon’s Ulrike Wingenter-Davey told The Sun.