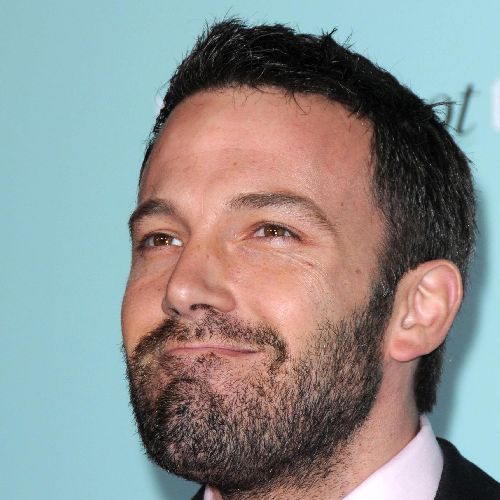 Ben Affleck has congratulated Channing Tatum for being titled ‘Sexiest Man Alive’ by People magazine. The actor, who held the title back in 2002, says that Tatum deserves it, seeing that he is a good guy and an extremely “sexy man”. Ben tells Access Hollywood: “I think [Channing] is [deserving], and always has been,” the Argo star explained. “He’s a very good guy and an extremely, extremely sexy man.”

Backing up his point as to why he thinks Channing was crowned this year’s sexiest male, Ben explained: “I mean, what else can you say? Have you seen Magic Mike? I think that said it all!” When asked if the actor finds himself sexy in any way, he responded saying: “I never really like pictures of myself,” he declared. “You know, at least it’s not horribly embarrassing, which is what I’m always worried about.”

Channing’s wife Jenna Dewan-Tatum sat down for an interview with People, where she explained how she found out about Tatum’s triumph — it wasn’t very pleasant. “Our dogs were being skunked every other night for about two months straight, so this was a very normal occurrence, to be kneeling in front of the bathtub washing our dogs,” the actress told People.