Kristen Stewart Still Feels Guilty About Being A Home Wrecker 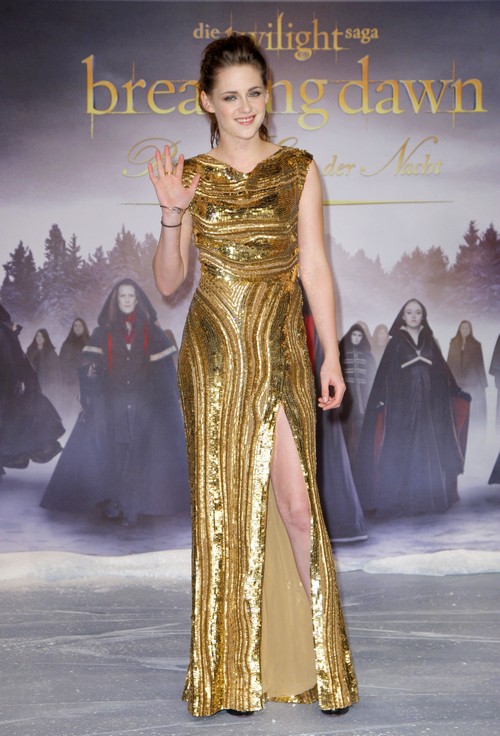 Just because Kristen Stewart was able to talk herself back into the arms and presumably the heart of Robert Pattinson, that doesn’t mean she’s not carrying around some guilt. At least that’s what she’d like us all to believe. I guess it’s not easy to live with the notion that she single handedly helped to bust up a family that had gone to great lengths to befriended her. According to the latest issue of US Weekly, the star also feels some serious guilt about screwing around on Rob. The source says that she has both good and bad days, but that the repercussions of her own actions have been pretty heavy.

For whatever reason, Rob seems to have decided that life with a shady Kristen is better than a life completely without her and they seem to have reconciled at least for now. According to the source, “He’s never going to forget what she did, but he has forgiven her.  Almost losing him was a wake-up call for her and Rob doesn’t want to be angry any more. They just want to move forward. They’re comfortable, almost as if no scandal has occurred.“

I guess it’s good that they’ve been able to move past things especially considering the fact that they are now making the promotional rounds for Breaking Dawn Part Two.  I’m still not sure what Kristen is sorriest for though, cheating or getting caught in the arms of Rupert Sanders. I think if she could have kept everything hidden from Rob and the media the guilty wouldn’t be quite so heavy. What do you think? Does the fact that she got caught cause Kristen more guilt than the momentary lapses in judgment?  Tell us your thoughts in the comments below!