Kristen Stewart To Return For ‘Snow White and the Huntsman’ Sequal, Rupert Sanders says NO WAY! 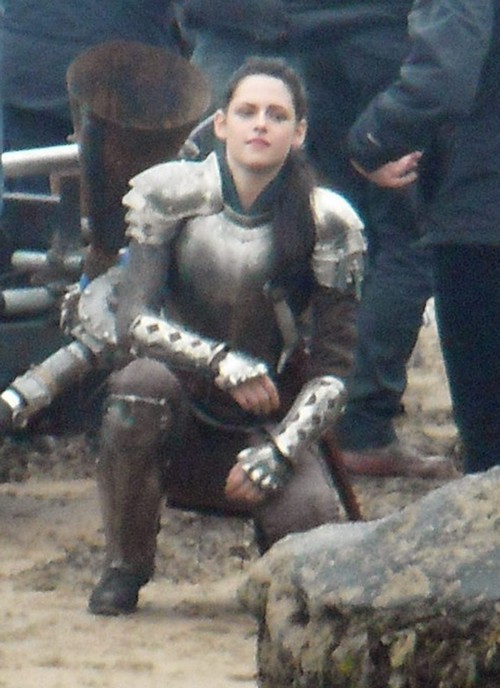 Kristen Stewart has decided to return for ‘Snow White and the Huntsman’ sequal, Rupert Sanders said NO WAY!

Although Kristen is on board to reprise her role as the fairy tale princess, Rupert Sanders is not even considering taking part in the new movie.  Kristen and Rupert had an affair while they were working on the set of the original movie.  The affair broke the hearts of 1000’s of twihards and of course Rupert’s wife Liberty Ross.

Rupert is completely focused on saving his marriage to Liberty, who played Kristen’s mother in the movie.  Rupert has informed the studio execs that they need to find a new director.

A source told RadarOnline.com: “The script has already been written and production will begin late next year.  “However, Rupert Sanders definitely won’t be a part of the project. Rupert didn’t want to be a part of it to begin with because he is desperately still trying to save his marriage. The search is still on for a new director.”

Rumor has it Liberty told Rupert in no uncertain terms that if he did the sequel of the movie he could forget about a reunion.  Meanwhile Kristen who was originally dumped by her boyfriend Robert Pattinson has reunited with him after her “momentary indiscretion.”