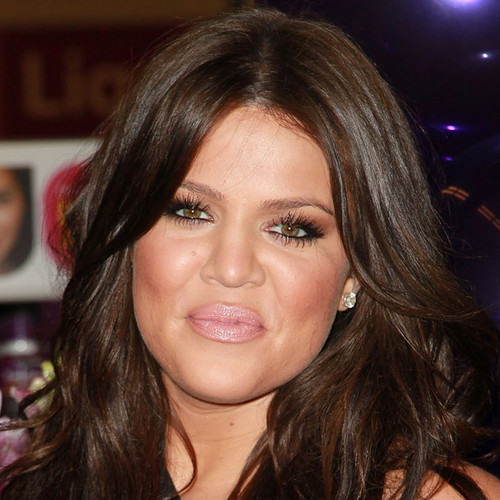 Khloe Kardashian has said that she is still adjusting to her new job role as the host of X Factor. While she has already tackled problems such as missing the Teleprompter text, suffered a mis-slip on the first night and tends to repeat a lot of things that Mario Lopez says, we have to agree that she is new at this, while Mario has had years of experience.

Kardashian, who made a living of being herself on reality TV has said that she appreciates tough criticism as it helps her to improve her skills and become a better host, because clearly she doesn’t want to be dropped after the first season like Steve Jones did last year (we don’t even want to go down that road). Khloe says that she hasn’t been able to “be herself” on the show just yet, and considering that everything is tight scheduled during the two-hour shows, she has to focus on reading her lines more instead of trying to be funny and humorous.

“I’m still learning,” she told People. “I’m still just trying to get better and better every week.” Kardashian continued that she will have an opportunity to win people over as the show continues, she feels that she will master the role as a host very soon, and people will see the Khloe we all fell in love with.

She added: “I like constructive criticism, but still it’s only a one or two-hour show, and there’s still so many people. I just don’t have time to just talk and be myself yet. And right now, it’s so technical. I feel like when more people go, there’s going to be more time to fill. And I feel like that’s where I can kind of do my thing.”