Kim Kardashian The Next Ambassador for Peace? 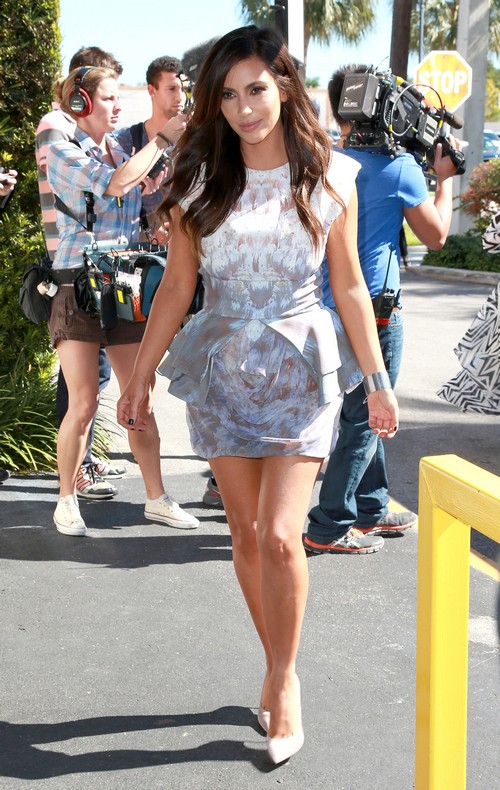 Kim Kardashian The Next Ambassadors for Peace?

“Kim wants to be as informed as possible…so she can use her celebrity to help those in need and to raise awareness about important issues in the area.”

Okay let’s be real here, while the Kardashian Kamp wants us all to believe that Kimmie is so affected by the crisis that she absolutely needs to do something to try and help, the real truth is that she was heading to both countries anyway to celebrate the opening of new Millions of Milkshakes stores!  It is a convenient way to get attention to spin an endorsement trip into an educational goodwill mission instead, don’t you think?

Do you think Kim really cares about serious world issues or is she just seizing the opportunity to try and revamp her image a’ la Angelina Jolie?  Maybe if she starts getting involved- at least on paper and in photos- then everyone will be able to respect her. Or perhaps not.  Better yet, maybe Kim has realized that Kanye West’s perfect bitch needs to have a tiny bit of intelligence at least every once in awhile!

Is Kim using a terrible crisis to garner more attention for herself? Tell us your thoughts in the comments below!