The War Is On: Kim Zolciak’s Parents Dragging Her Into Custody Court 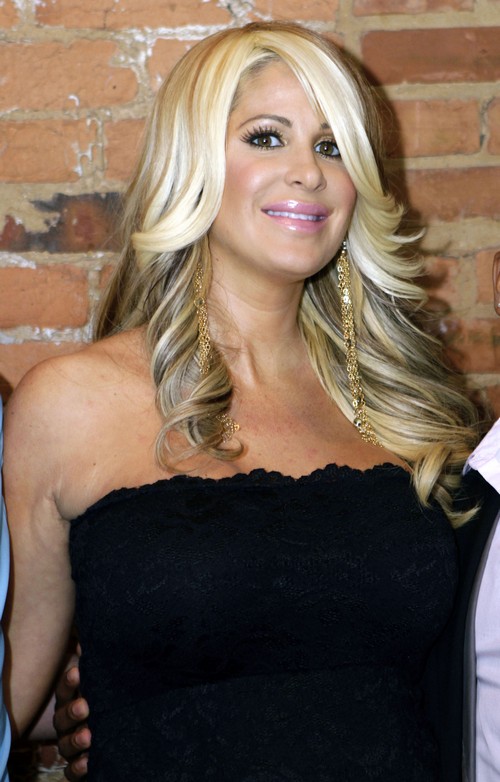 It looks like finding a suitable home for her family isn’t the only personal issue that The Real Housewives of Atlanta’s Kim Zolciak is contending with. The blonde bombshell is being accused of purposely keeping her four children from her parents, Joe and Karen Zolciak and the couple has gone so far as to invoke grandparents rights. They actually intend to drag Kim into custody court in order to secure some sort of regular visitation with their grandchildren.

According to Karen her daughter hasn’t allowed her to see the kids since her televised wedding last November and she claims that all of the supposed family animosity has been made up for the television cameras. She believes that Kim has used her children as pawns and Karen has had enough according to The National Enquirer,

“Bravo will do anything for ratings and this is just a continuation of the ridiculous situation from the wedding where they said that family couldn’t use the bathrooms. Anybody that knows us knows that we’ve stood by Kim through everything. When her two older children were born, their father wasn’t in the delivery room and we were there for her. We would do anything for her and we just want to see the children!”

The drama that played out between Kim and her parents on camera never quite made sense to me. There was petty stuff that was related to the wedding but again in the grand scheme of things, it should have amounted to hurt feelings, not severed family ties. Kim does like the drama and since her immediate family seems to be pretty stable then she still would need to get her fix elsewhere, right?

Should Kim’s parents be allowed to see their grandchildren? Should the petty nonsense be allowed to keep them away? Tell us your thoughts in the comments below!