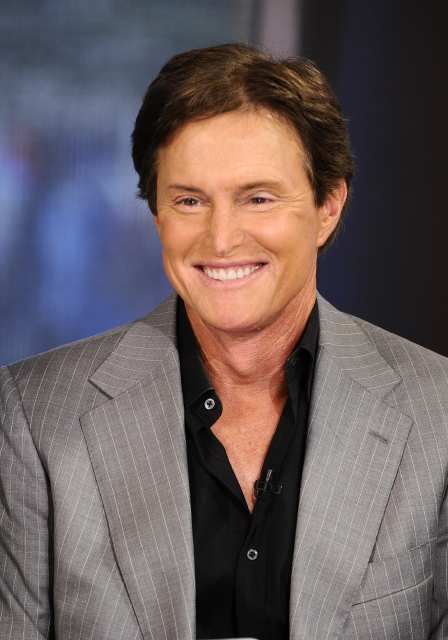 Bruce Jenner is angry at reports that claim he’s tired of Kris Jenner‘s controlling behavior towards him. The former Olympian had allegedly hired a lawyer before filing the divorce papers after finding out that Jenner had ANOTHER affair that he had no idea about. Though many people may have believed this story at first, considering that Kris has never denied that she had cheated on Bruce in the past, Bruce had to set the record straight earlier this week after being bombarded with divorce questions last week whilst out in Calabasas, CA.

The 63-year old is not taking these rumors lightly when he said the allegations were absolutely not true. He tells TMZ: “Everything’s fine – absolutely wonderful,” he stressed. He went on to say: “[The divorce rumors are] obviously not [true].”

We’re not quite sure why he’d use the word ‘obviously’ in his sentence, considering that whenever we watch Keeping up with the Kardashians, the two are fighting over the silliest things – such as Bruce not receiving any attention from his daughter nor his wife because she’s busy pimping out her youngsters. There’s nothing wrong with that. Ha. Bruce must come last in anything Kris does.

Meanwhile, momager Kris has been having to explain the situation herself after the reports came out. She tells E! News:

“I said, ‘Honey, I think we’re getting a divorce’. He said, ‘Honey, don’t bug me with this. I’m at the hobby store buying helicopter parts’. We just laugh it off,” she said. “We love each other and just laugh about it… These kind of stories have been circulating for the last couple of years. We’re absolutely not filing for divorce. Everything is great. We feel very blessed as a family.”