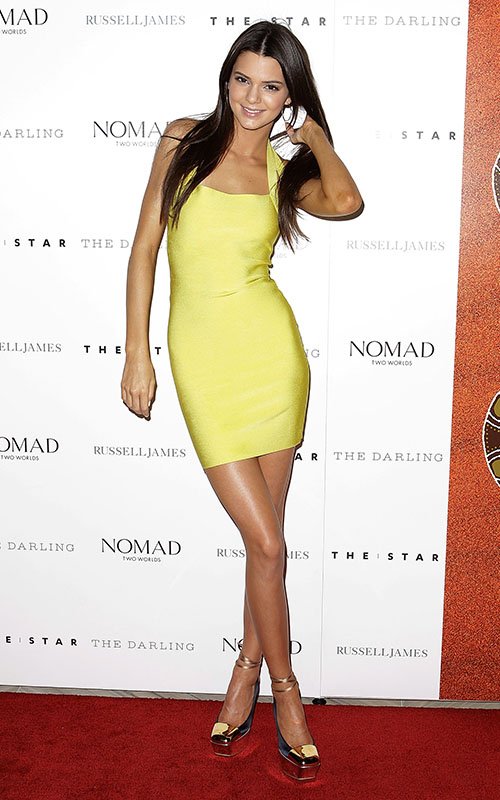 Kendall Jenner asked Emblem3 to perform at her seventeenth birthday party but was turned down by the boy group due to their X Factor commitments, TMZ reports. As many Kardashian fans may already know, Khloe landed the role as host of the talent show alongside Mario Lopez, which means that she knows the ins and outs of all the contestants – most importantly, she has all the contact details which she supposedly shared with Kendall Jenner who was eager to get Emblem3 to perform at her birthday party.

Kendall is a huge fan of the group and desperately wanted them to perform at her home in Calabasas because she knew all her friends would have loved it also. Sadly, it didn’t work out as X Factor producers don’t feel it’s appropriate for the contestants to be doing private shows when they are still in the competition — it loses their focus in the competition and maybe even become big-headed, because Kris Jenner would have forked out thousands for the boys to sing at her daughter’s birthday.

According to TMZ, the boys were super excited upon hearing about the opportunity they had been given, but it was short-lived when producers had informed them that they were not allowed. By the looks of things, Emblem3 are quickly becoming the new One Direction, seeing how excited get about this boy band. No doubt in our minds that Kendall will attempt to have them play at her birthday party next year, perhaps? Ha.