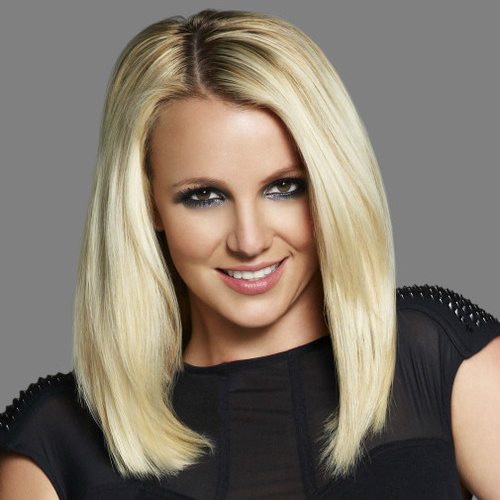 She’s baaaaaaack! It’s been a year or so since we last saw Britney Spears shoot a music video, but now that she has landed the role as a judge on X Factor and her popularity is rising high, she had to release something to please her fans. The singer collaborated with Black Eyed Peas frontman will.i.am for the track ‘Scream and Shout’ before filming the music video for it. Khloe Kardashian confirmed last week that the video would debut this week on X Factor and from the clip we have seen, Britney looks great.

It reminds us a lot of the Toxic video she did back in 2004, but then again, we gotta see the full version before we can actually say if it’s good or not. The song, however, sounds very little like Spears — but that could be because will.i.am loves to use auto-tune people’s voices, especially his own (he recently admitted that he can’t sing which is why he uses auto-tune to enhance his vocals). Anyway, let’s get back to the positives. Ha.

So, the single is currently on sale and the video is released on Wednesday during X Factor, before appearing on VEVO following its televised premiere. A little sad that Brit doesn’t want to perform, but she’s probably too nervous. will.i.am said the following when asked what it’s like working with Brit: “Working with an artist like Britney is the reason I love making music. She loves music as much as I do. And I am so proud of this new song.”

Take a look at the preview of the vid and tell us what you think!