Is She Moving Too Fast Again? Harry Styles Invites Taylor Swift To Meet His Parents 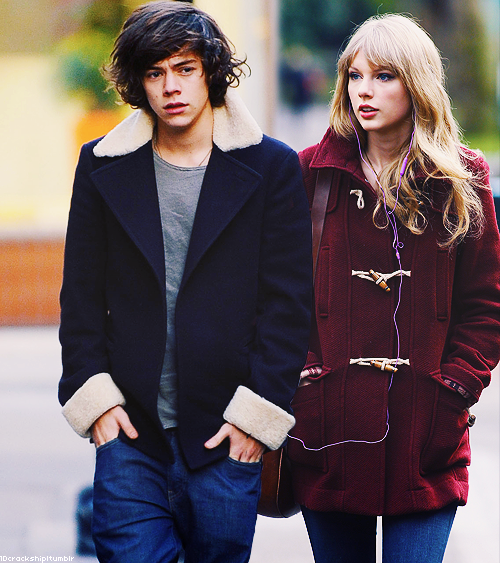 Oh lord, here we go again. The downside to this will be that she will get her heart broken again, but the upside to it will be that there will be another hit album coming out from all of this. Taylor Swift is allegedly gearing up to meet the parents of Harry Styles. The One Direction star has invited Taylor, who is currently in Australia promoting her album, to a One Direction show next week at Madison Square Garden where Styles’ family will also be present.

Harry has told Taylor that he wants to take their relationship to the next level and he feels this will hopefully prove to her that he really does love her. After the show, Harry’s family and Taylor will head on over to a Christmas party, hosted by the One Direction boys, where she will get a chance to talk with the parents and get to know them a little bit more. Note, Taylor and Harry have only started dating about a month ago, so is this all a little bit too fast?

The Sun reports: “He’s been very hush-hush about Taylor but this is the perfect chance to introduce her to them.” We admit that if they are both attending the show, they might as well get to know each other, but Taylor is a hopeless romantic. It hasn’t even been two months yet before she got ditched by Conor Kennedy where she had also planned to buy a mansion near his home but whatever makes her happy, right? Oh and get this… Taylor has already met up with real estate to buy a house near Harry in London.

We can’t wait for Joe Jonas, Jake Gyllenhall, Taylor Lautner, John Mayer, Cory Monteith, Zac Efron and Conor Kennedy to write a number one hit song about this girl, because clearly she likes to get around. And why must it always be the famous people that she’s falling in love with!? Yikes – no wonder her relationships don’t last.