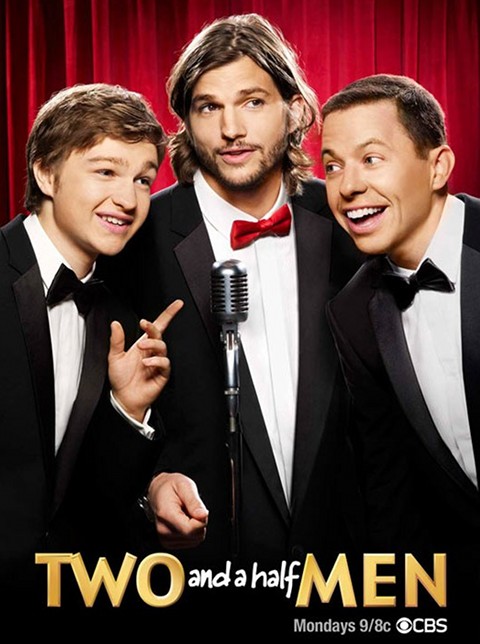 This is really weird! When we first reported news that Angus T Jones had chosen god over his sitcom, we were fine with it! He’s an adult now and needs to make his own decisions. Then he kept speaking, calling Two and a Half Men a devil show that is pure filth. The multi millionaire child star made his fortune starring on the show, but is contractually forced to finish this season. The way he chose to renounce the show was pretty extreme and tactless, but he’s only 19 and will learn from the mistake–we hope. Yesterday we reported that Miley Cyrus supported his beliefs. Now it seems that someone at camp Angus has realized that his words have consequences, and has composed a lovely statement of apology:

“Without qualification, I am grateful to and have the highest regard and respect for all of the wonderful people on Two and a Half Men whom I have worked and over the past ten years who have become an extension of my family. Chuck Lorre, Peter Roth and many others at Warner Bros. and CBS are responsible for what has been one of the most significant experiences in my life to date. I thank them for the opportunity they have given and continue to give me and the help and guidance I have and expect to continue to receive from them.”

Of course, these are the people who wrote a show that is pretty PG-14, then cast a little kid on it–a kid who was too young to know how he felt about the other characters, who have casual sex, are misogynistic, and all around bad examples for kids. If he thinks the show is the devil’s making, wouldn’t the people who make it be considered devil workers? Like, the film crew of satan? Can you be a devoted christian who has “the highest regard and respect” for devil workers? I don’t know about this statement–it looks pretty fake to me. I mean, I’m sure Angus approved it before it was sent out, but it’s obviously not his own words! Do child actors learn the appropriate use of “whom” during home schooling? What do you make of it?