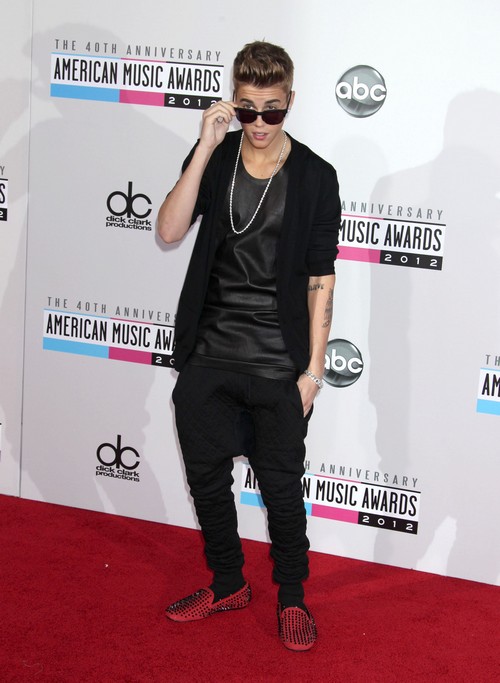 In 2010, Justin Bieber was sued for $9.23 million by Stacey Betts, a slightly off-kilter mother of a Belieber. Betts claimed in her lawsuit that Bieber hit the crowd with a sound blast at his Oregon performance in 2010, after climbing into a steel gondola and working the crowd into a frenzy. According to Betts’ legal documents, she has since the concert in Oregon suffered from tinnitus and other hearing-related damage.

Betts also claimed that when Bieber was mounted on the above mentioned heart shaped gondola; Bieber’s shrieking fans sent her hearing to the point of no return. She also alleged that Bieber “created a wave like effect of screaming by pointing into various sections of the arena. Then enticed the crowd into a frenzy of screams by continuously waving his arms in a quick and upward motion.” The gondola allegedly “acted as a sound conductor creating a sound blast that permanently damaged both of [her] ears.”

Today, Bieber’s lawyers hit back at Betts. According to a latest TMZ report, Bieber’s lawyers filed legal documents today in order to have the case dismissed due to a general lack of facts. The court documents allege, “There’s no way Bieber could have known pointing to a crowd would cause a so-called sound blast.” The last time we checked, Bieber was not a member of The Avengers. The lawyers also deduced that Bieber cannot under any circumstances be blamed for a crazy, screaming, and lusty crowd of teeny boppers. Therefore, Betts’ case is invalid and unlikely.

Could Bieber’s apparent hotness (according to Beliebers, he is hot) have superpowers? Could his off-key vocals and nah-nah-nah lyrics have caused deafness in a crazed fan? Could he – wait for it – actually be a superhero? It’s unlikely, but many Beliebers believe he is Superman. What do you think? Let us know your thoughts in the comments below.