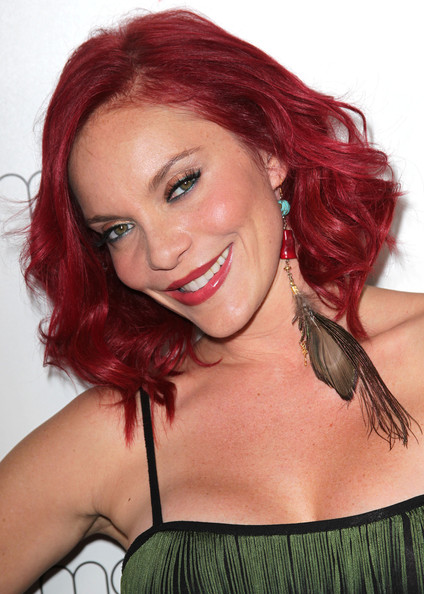 Nicole Scherzinger was extremely jealous of the girls in Pussycat Dolls it has been claimed. Former band member, Carmit Bachar made the not-so-shocking allegations earlier this week, telling The Sun Nicole would envy all of the members in the band, especially Ashley Roberts because she came across as the iconic American girl which is something that Scherzinger felt she was lacking in, she wasn’t able to vibe with the fans as well as the rest of the band were (hence why her debut album was a massive flop in the States).

Carmit left the group back in 2008, blaming Nicole for creating a bad atmosphere around her and the girls. However, the former PCD starlet has remained tight friends with the rest of the band and is currently supporting Roberts who is taking part in this year’s U.K I’m A Celebrity… Get Me Out Of Here!

When asked on what it was like working with Scherzinger in a band, Carmit explained: “Nicole was jealous of Ashley. She felt threatened by her – like people would prefer her because of the way she looked. Ashley had that iconic American thing going on – blonde hair, blue eyes. It was the look Nicole seemed to want but could never have.”

The band never understood Nicole’s frustration and jealous, she continued. Though Nicole would always be told that she was a beautiful woman, she would still continue to hate on other people’s looks: “No-one could understand why Nicole was so jealous. She was an exotic beauty with a look that most girls would kill for. But she always had a thing about blonde girls. Ashley knew that Nicole was jealous of her and it made her feel uncomfortable. It was a hideous undertone in the group.”

Speaking on when the group fell apart in 2010, Carmit recalled how upset everyone were — knowing that Nicole’s big ego was the fault of it: “After the Dolls fell apart, Ashley was in tears. It was a tough time for everyone in the band. But with Ashley being the way she is, it was particularly hard on her.”