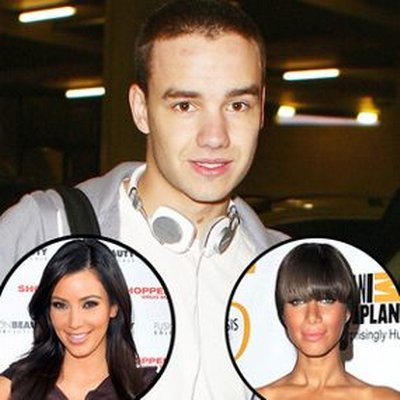 Wow! Someone seemed annoyed when they took to Twitter to set the record straight. One Direction’s Liam Payne has been in the headlines a lot these past couple of weeks, mainly for allegedly taking Leona Lewis on a date before making it official that she was his new girlfriend. It all made sense since Liam stated in the past he would love to go on a date with the former X Factor contestant as she happens to be his type. But.. Payne has denied reports they are actually dating.

Along with this story, it was also reported that Liam plans to start his own solo career in the near future, which was the reason why he set up his own YouTube channel. Oh and the funniest one that made us chuckle was that Liam supposedly insulted Kim Kardashian and definitely wasn’t a fan of her show Keeping up with the Kardashians.

The singer took to his official Twitter page to let his fans know he’s not dating who he’s alleged to be with, he’s not leaving One Direction any time soon and he didn’t insult Kim Kardashian (although we wish he did. Ha): “Okay bored of constant news articles…” Payne wrote. “I’m not dating Leona … My YouTube channel isn’t for a solo career and I didn’t insult Kim k….Pow!”

He went on to explain his YouTube channel is just to give the fans a little exclusive look into Liam’s life. “I just want to do something extra for all you amazing fans to show you how greatful (sic) I am for all your hard work and all the amazing support you give me and the boys,” Payne added. “Im going to try and post at least one random video every few week (sic) so watch out.”