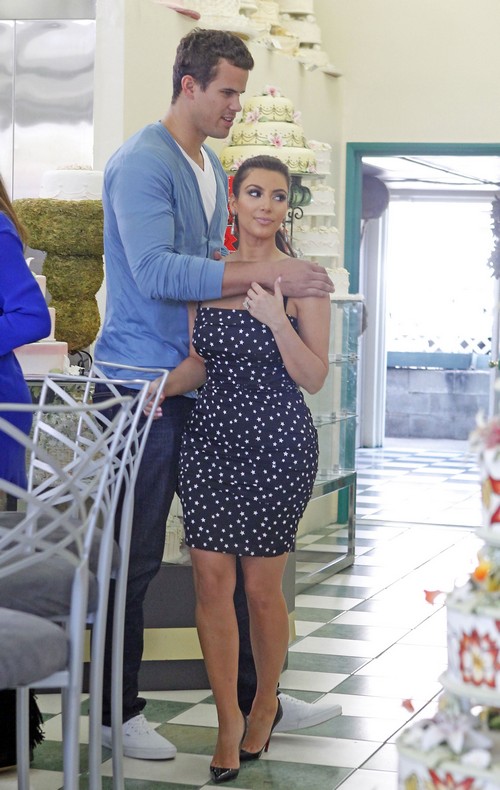 Kim Kardashian refuses to return Kris Humphries engagement ring, because she should keep it right?

Apparently there is a new wrinkle in the Kim and Kris Divorce case.  Kris wants his 20.5 carat diamond Lorraine Schwartz ring he gave Kim back.  The ring retails for a whopping $2 million. Sounds fair to me, the wedding only lasted 72 days.  “Kris is adamant that he wants the ring back,” a source close to the situation tells RadarOnline.com.

But Kim being Kim, is refusing to give the ring back, she thinks it is hers and she is keeping it and that is it, as far as she is concerned.  She says Kris only spent $750,000 for the ring and he can afford it, after all he makes a lot of money being a Basketball player.  A source reports, “She has made it plain that she has no intention of returning it though and feels she is within her legal right to refuse as she went through with the wedding.”

Kris just does not get why Kim wants to keep the ring, after all she has publicly said marry Kris was the biggest mistake she has ever made.  Clearly Kris is not a rocket scientist, no brainer here, Kim wants the ring because it is worth $2 million.

Meanwhile Kim and her lawyer, Laura Wasser trotted off to court this week to try to get her divorce finalized.   Kris does not want to just give Kim a divorce he wants his day in court, he wants to set the record straight and let people see how Kim took advantage of him.