Carly Rae Jepsen Is Disgusted By Taylor Swift: “I Would Never Write A Song To Get Even” 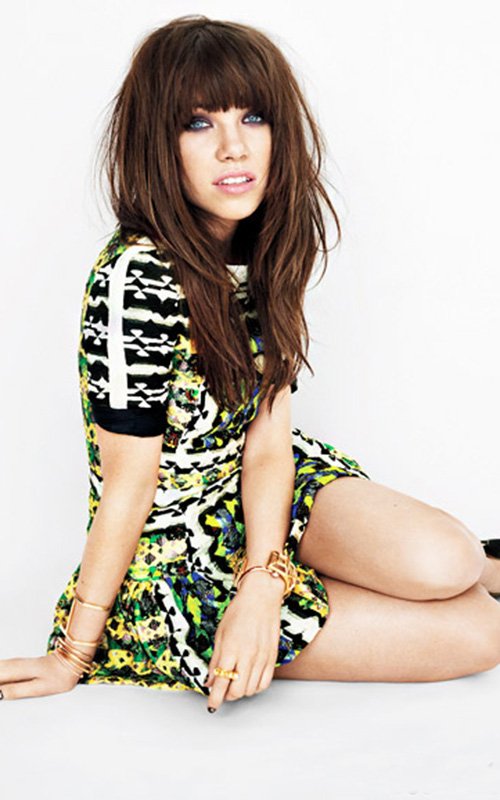 Hear that, Taylor Swift? Definitely don’t call up your BFF Selena Gomez‘s boyfriend’s pop star protege! Carly Rae Jepsen and country/pop star Taylor may have a lot of the same friends, but that doesn’t mean they have anything to say to each other! The Swiftie following is huge, so we don’t expect this great perspective into not-so-nice Taylor’s songwriting style to end all support of her music, causing her to fall from a consistent top 10 to a bottom 500. Taylor is so two faced though, she constantly arranges herself to play the victim and never takes personal responsibility–except for in Back To December, which seemed to be a very heartfelt and apologetic song. But that is the only one!

In the cover story for January 2013 Cosmopolitan, Carly Rae Jepsen opens up about her songwriting process. The interviewer asked her, “have you ever Taylor Swift-ed a boyfriend? [Have you] written a song about him to get even?” I’d like to say–Taylor Swift isn’t the only pop star who writes revenge songs, but she is the most spiteful and open about it. She may be sweet and demure in interviews, but her songs are big balls of fury and hatred disguised by cheery melodies, country-nostalgic guitar twangs, and sexy-eyelash-filled music videos. Carly, 27, quickly replied: “No. In a relationship, it’s very rarely just one person’s fault. For me, it’s never like ‘You a**hole!’ it’s more like, ‘When did we change sides?'” What a mature way to look at a relationship! Two people may begin a relationship by moving in the same direction, but circumstance and personal growth mean that values change, and so relationships end!

Carly has been on the Canadian music scene for a while, but hit it big when her single was heard by Justin Bieber, who immediately signed her and launched her to fame of international proportions. But we know the singer of This Kiss has some great stories to tell. She just isn’t going to sell out bad relationships with nice people for the sake of a hit single. She explained, “I’ve been really lucky so far. I can look back at someone I’ve dated and say it may not have been a match for the long-term, but it was never a bad decision.” What do you think of Carly’s scathing comments against Taylor?