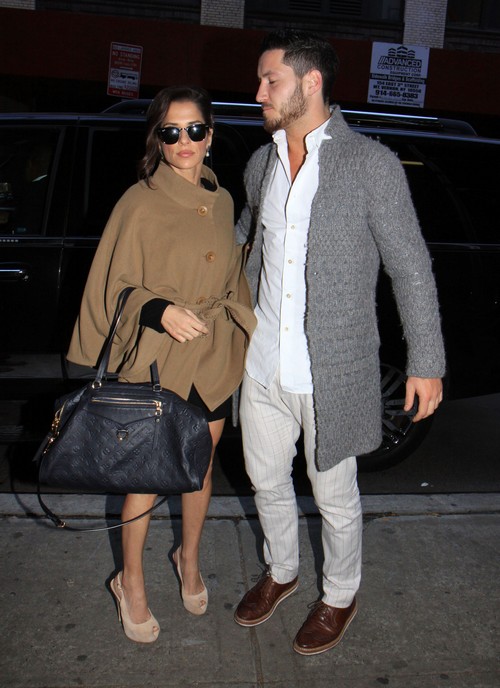 Dancing With The Stars All-Stars favorite Kelly Monaco was the third runner up with her professional partner Val Chmerkovskiy this season.  Throughout the season rumors were rapid that the two were more than dance partners.  Many wondered if true love was in the air.

With hot rumors about a romance continuing after the show ended “Dancing with the Stars,” Kelly Monaco and Val Chmerkovskiy made an appearance on the Wendy Williams show in New York.

The two were grilled several times by DWTS co-host Brooke Burke on their relationship stats.  The best they would give was Val recently said, “This is what it is: It’s unconditional love for each other, whatever that label is. It doesn’t have to be boyfriend-and-girlfriend. It’s a relationship that I cherish. She can rely on me and I know I can rely on her.“

What do you think?  Showmance or Romance?  Hit the comments and let us know your thoughts!