Tired Of It Already: Scott Disick Closes New York Restaurant, Not Even Kardashians’ Support Could Help It 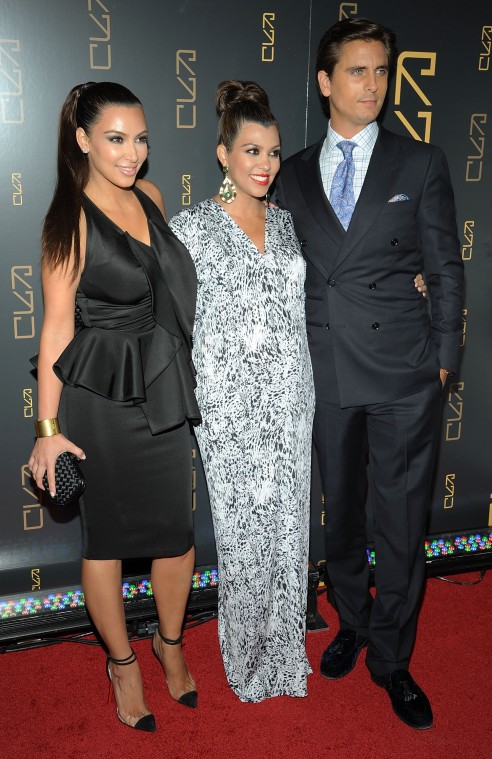 Well.. it lasted longer than Kim-Kris’ marriage. Ha – we had to get that one in there. Scott Disick has reportedly closed his restaurant, RYU, after just 191 days since its launch in New York City. The restaurant had a fancy opening, with all the Kardashian sisters coming out to support Kourtney Kardashian‘s man for his big day,- even Kanye came out to support Disick’s new business. However, according to reports Scott has not actually done anything since the restaurant opened despite the Kardashians’ support behind it.

There had been no profit in the past few months, while not many people turned up to the restaurant which forced staff to change it to a takeaway service instead. Disick lacked communication with his team after hearing about the bad news that his business wasn’t making any money, according to Life & Style. What was even worse was that after Hurricane Sandy hit New York, the restaurant’s website went down, hinting that it was already planning to fade away quietly, before its Twitter page also disappeared.

So what does this mean?! Well, it looks like Scott will carry on taking care of Kourt, Penelope and Mason as they continue to film scenes for their spin off show, Kourtney and Kim Take Miami. The show will take up 5-months of airing time, according to sources. Kim and Kourtney have spent nearly three months in Miami to get all the shots they need before the show’s first episode is aired next month on E!. Oh, and if you ask us if we’re shocked that the restaurant has closed… we’re not!